Developing A Mobile App With Frameworks 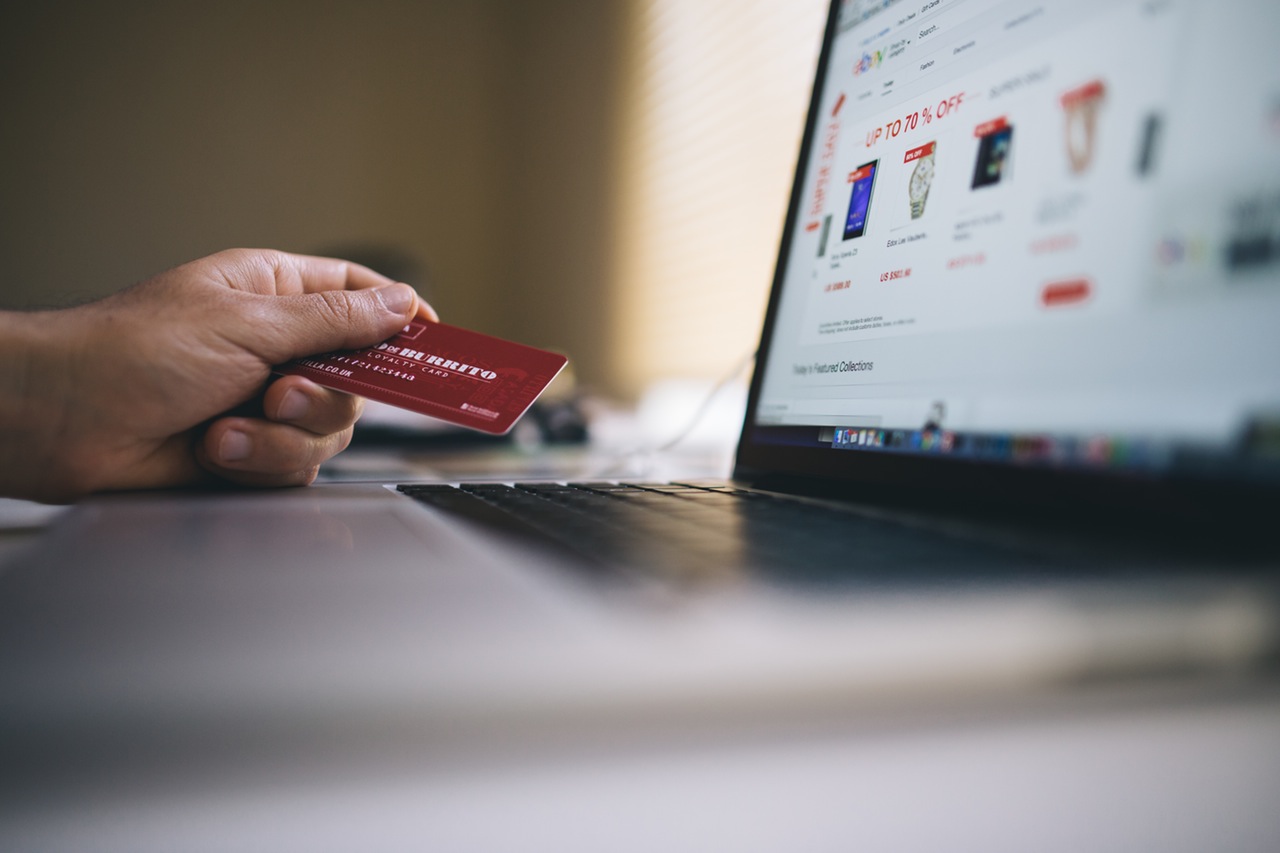 One of the first things you need to decide when you want to develop an App, is which phones and/or operating systems that your app must be compliant with – ie what types of phones and tablets that your app needs to function with. Once that is out of the way, you need to decide is what type of app you want to develop, which functions it should encompass, and how all of these functions should look and feel.

These days, there’s pretty much 3 great choices, depending on your background, proficiency and skills, and ultimately, the desired functionality of the app itself.

In this blog post you can read about the pros and cons of the different types of frameworks, and you can become a little wiser on the difference between them, and hopefully you may better decide which type to choose for your app.

If you already know about the different types of apps, perhaps you’d be more interested in reading this article outlining some of the latest app development trends for 2016 and beyond.

Market shares: iOS vs. Android
Basically, it is our recommendation that you should always develop your app for both Android and IOS.
In this way, your app could be used on more than 95% of all phones on the market. According to marketingland.com the market share between Android and iOS covers 60% and 35% respectively on average in the world.

It is this authors personal opinion that in almost all cases, it would be cost-ineffective to produce apps specifically for Windows Phone users and other even less used operating systems.

If you are developing your own app, I’d suggest that you start with developing for Android, since both in Europe and the US, android has more than 60% of the total market share, and if you consider the cost of getting your app into the stores, Android is much cheaper than Apple. Another important factor to take into consideration, is the level of scrutiny your app will undergo before being finally approved for distribution on the 2 major app stores. Once more Android is the better choice for solo developers, since they have less strict requirements compared to Apple.

That having been said, of course it is possible to develop for iPhone first, or only, depending on your wishes. The process on average take a little longer than at Android, because you need more lines of code, along with the need to pass stricter requiremens, and the waiting time has been reported to be twice as long at Apple’s store.

Another thing to keep in mind is adding proper UI and UX elements. By not reinventing the wheel every time you build an app, and instead choose frameworks or toolkits, you can keep users consistently aware of all elements, and chances are they will feel more at home.

6 Financial Tricks Smart Entrepreneurs Use When Launching A Start-Up

5 Benefits of Upgrading Your EV Charger to a Level 2

How to Make a VR Cafe Business Plan

Everything you need to know to embark on your SEO journey