A Video Agency – What is it?

May 24, 2018 by purelythemes Blog Digital marketing 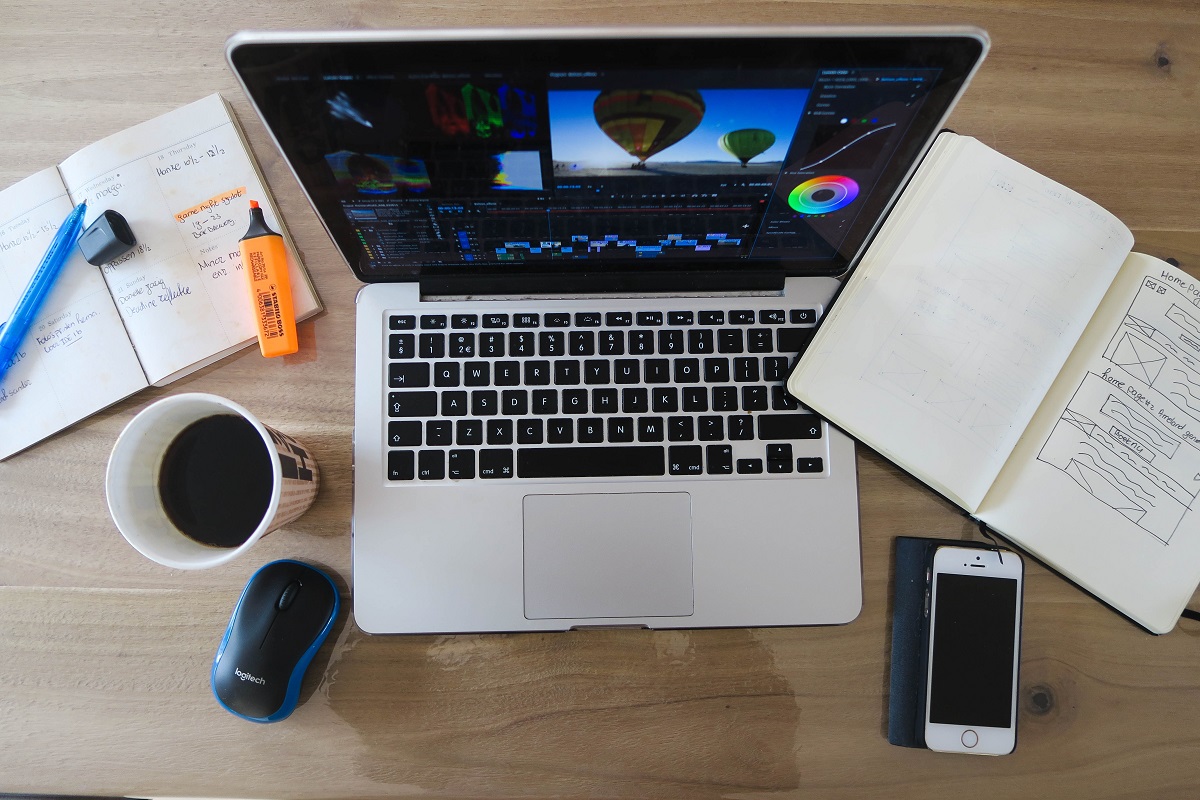 The video production industry is a beast that continues to change. The impact of the video agency on marketing is shifting and advertising agencies strive to deal with the demands of this ever-changing world of business. The economic slowdown has put pressures on advertisers to reduce costs. But cost reductions are only part of the story. The industry is changing in creative and production. We’ve asked South West Film to answer a few questions about how freelancers might go about finding video production Exeter or other places in the UK. This article will also work for the American audience, the underlying principles are the same.

Do you need an agency?

The key difference between an advertising agency and a film production company has moved. This is due to the rise of digital content. The internet has changed the relationship between companies and the customer which has shattered the monopoly ad agencies had on creative marketing. Video production companies are now able to offer complete marketing solutions, with production, creative and strategy all done in-house. Effectively an all in one agency. 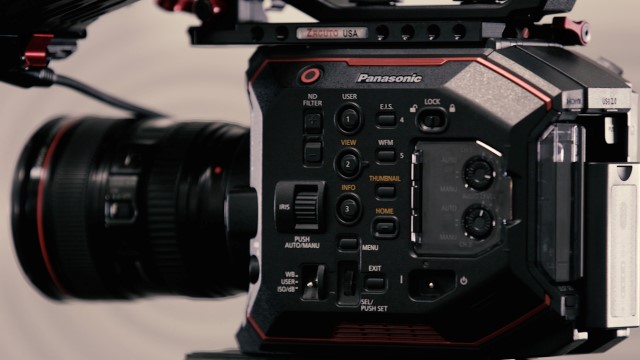 The rise of online video has allowed video production companies to carve out a market advantage over traditional advertising agencies. Social media platforms have meant businesses need more and more channels to fill with new content. This need has driven the market for more affordable video content. It appears that the old advertising agency world has recognised the threat it faces. They have created their own production units. This trend is called full service agencies like us here at South West Film.

The trend to move production and marketing in-house has been driven by the rise of digital, as well as the need for fresh video content this has generated. This trend has seen big brands take ownership of their own creative strategies, effectively removing the agency. Advertising agencies will react and change but either way, it is an exciting period for video production companies.

15 Must Have WordPress Plugins for All Sites in 2018

6 Important Ways to Keep Up With Google in 2017

Top 5 Myths About Blogging For Your Business

SEO Guide: How to Optimize Your Posts in your Website