Targeting the Millennials – An App-reciation Of Digital Promotion 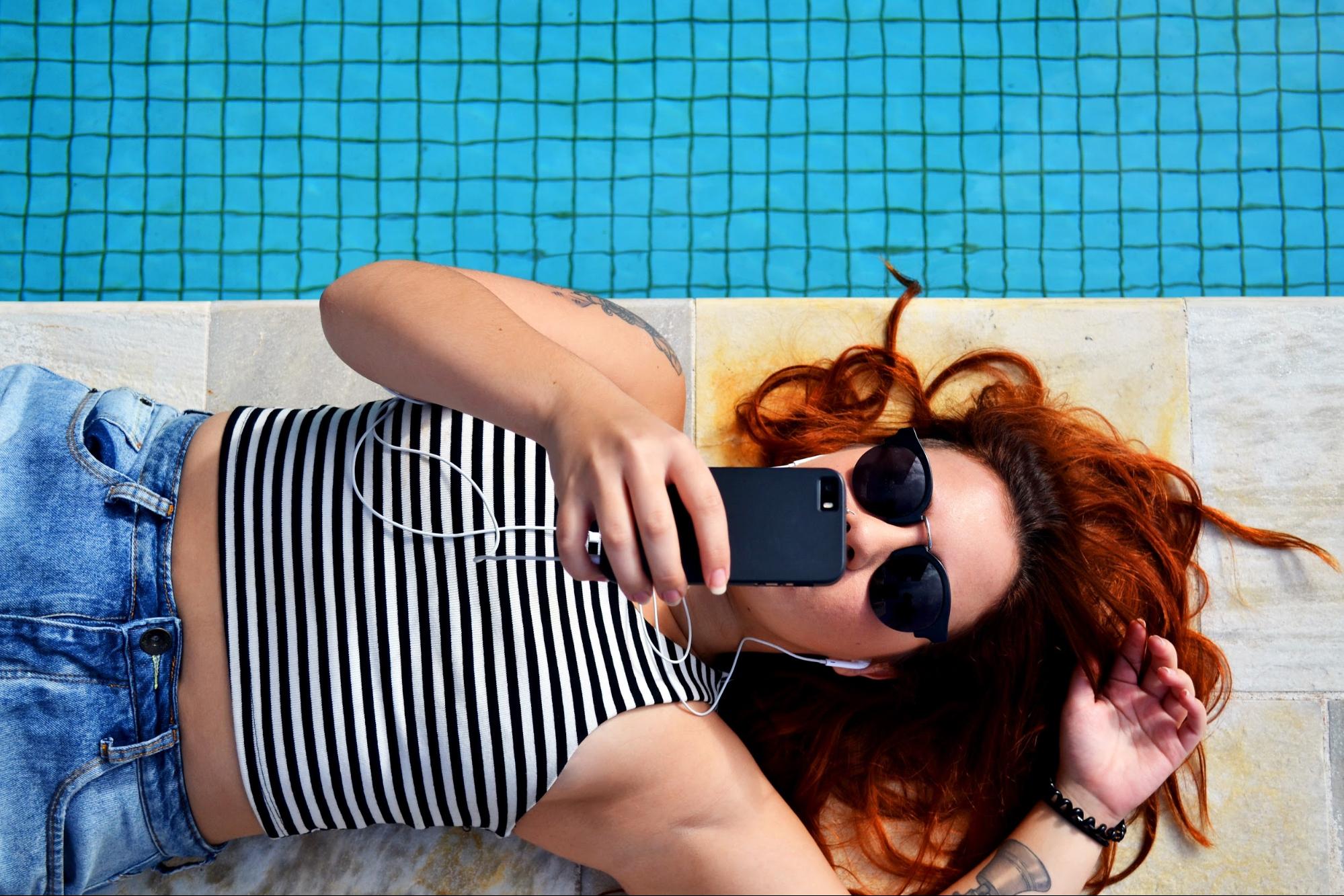 It’s estimated that in 2017, we see up to 5000 promotional images and messages every single day through our use of digital media; an astounding figure compared to the 1970s, a short forty something years ago, when the average number was 500, just a tenth of today’s exposure.

With statistics like these, the task of successfully reaching a target audience can seem overwhelming and, at times, even futile, particularly when looking to reach that most prevalent of screen time addicts – the millennials. A prime demographic for many products and services, the millennial is somebody who was born between the mid 1990s and early noughties and has, therefore, grown up with digital technology.

Whilst tricky, reaching this demographic is certainly not impossible; although the mediums of advertising and promotion have certainly changed beyond recognition in the last ten years, the core methods are still the same. When it comes to attracting a customer, the three pronged method still applies: What is it? Why do I need it? and, How do I get it?

How many likes is enough?

When attracting the millennials, our thoughts turn first to social media, in particular Facebook, Instagram, Twitter and Whatsapp via targeted ads, however, statistics show that use of these media are in decline amongst 20 to 34 year olds with Facebook in particular showing a steady decline in use over the last few years.

The undisputed premium way of reaching millennials in 2017 is via the mobile app – but with 2.8 million apps available and an average of 493 million downloads per day, how do you make sure that yours is chosen over almost three million others? Added to that issue is the fact that more and more young people are now using ad blockers – something the new Apple phone features as standard – on their phones, further limiting potential reach.

Paying attention to the statistics

It’s estimated that millennials have an average attention span of five to six seconds when it comes to absorbing digital information which means that, if you haven’t grabbed their attention in the time it takes to take a bite out of an apple, you’ve lost them; something that digital giant, Apple is very aware of as their apps are number eight and nine on the list of most downloaded apps for 18 to 34 year olds.

Due to this limited attention window, one effective method of reaching this target audience is with the use of animated explainers which offer a ‘quick hit’ approach without the message being lost in too much text. This theory is backed up by the fact that animation studios are among the fastest growing businesses, year on year, for the past decade.

A common mistake made by advertisers and brands is not talking to their target market – millennials are extremely unlikely to tell a parent or other adult what their favourite app is (under the assumption that they won’t understand or won’t be interested) and so it’s essential to understand what the millennial wants and needs by talking to them directly. Innovative studios aim to reach young people by turning text into an animated story, encouraging interaction especially important when it comes to mobile apps. Reddit mobile app and Parkway Bank and Trust Co. animation keep up with this trend. Animated explainers present complex ideas like for example improving a public health system or supporting sustainable farming in an attractive way

The price is right

Although it may seem like a no-brainer, it’s important to remember that young people have limited funds so the offer of free or discounted products or services is a great way to attract their attention. Nandos not only offers free food on collection of points but its app also features a ‘Wing Roulette’ game where users can win food and drinks. Young people rarely stop texting and accessing digital information when they’re out and about (as any parent will know if they’ve attempted to spend quality time with their kids) which is where geo-located mobile ads come into play – currently under-used by most brands, geo located ads can be used to offer instant discounts and product information when the user is in the location of the store to increase footfall.

In terms of app networks, Session M have been extremely successful by using the ‘intangible value’ method of advertising – unlike a traditional pop-up ad, the intangible value and offers the user a reward for interacting with their digital messages; with Session M, advertisers like Nike, Coca Cola and Samsung offer discounts and other rewards to consumers for just engaging with their advertisement. Similarly, popular start up, Teemo (formerly Databerries), which describes its focus as ‘real life targeting’ works with high street retailers, directing its ads at consumers who have either been to the store or to a nearby competitor, thus narrowing targeting down to an impressive degree.

Lessons can be learnt from the top 3 app companies, Amazon, Gmail and Facebook who take the time to crunch the data in order to ensure the biggest bite of the digital apple. We live in a highly competitive world whereby companies are jostling for the attention of the millennials – a demographic who are very aware of this fact and are savvy enough to look for the best deal. Keeping this in mind, businesses need to keep their eye on the ball in order to not just keep up but stay ahead of the trend.

Areas to focus for a good blogging business

Picking the best office furniture for your employees

Getting To The Gym – London Gyms With Parking