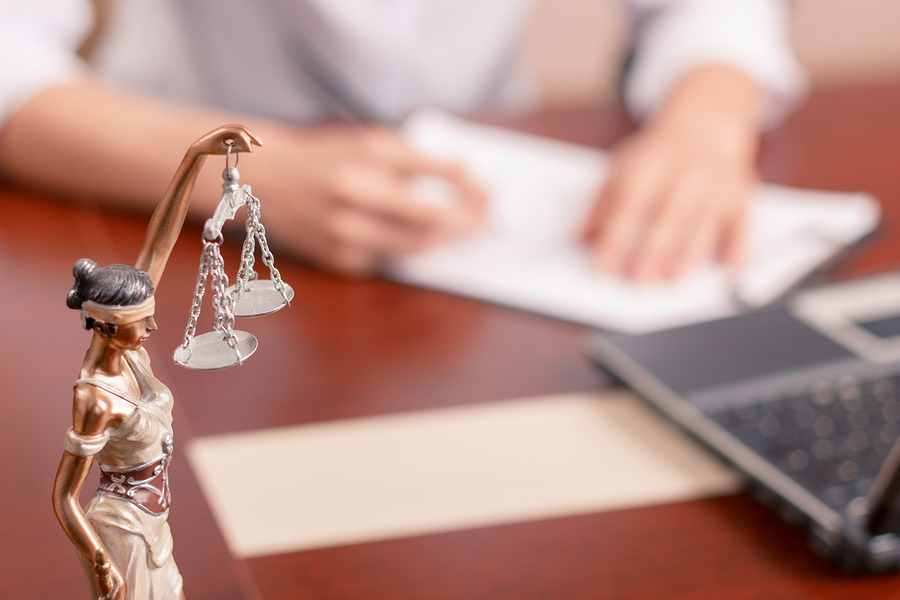 Fights can be messy and when it turns into a case it can get even worse. It’s becoming more popular with the increase in the rate of cases filed. Here are the five most prominent cases in the family court faced by family lawyers in Sydney.

It’s already a heart break when we are faced with a divorce petition and what makes it uglier is taking it to court. However there are two types of separation:

If you’re a married couple

Divorce takes place between two people if they have been married in the court of law. The court will only grant you a divorce if the judge is convinced that the parties have no likelihood that the parties will get together. However the granting of divorce only recognises that the marriage has ended and does not determine issues of financial support, property distribution or arrangement of children.

If you’re not married

If you and your partner of the opposite or same sex were involved as a couple living together or on a genuine domestic basis would have been in a de facto relationship according to Section 4AA of the Family Law Act 1975. It is not applicable if you’re related or married. According to the Australian Law “From 1 March 2009, parties to an eligible de facto relationship which has broken down can apply to the Family Court or the Federal Circuit Court to have financial matters determined in the same way as married couples.”

The family court deals with many financial problems which includes matters from superannuation to child support. Some of best family lawyers in Sydney listed them below:

The law treats superannuation as a different property and the splitting couple will be let to value their superannuation and split the payments, although it is not mandatory. However it is retained with the party until they retire.

Parents are responsible to take care of their children emotionally and financially. The responsibility is not changed by separation or divorce, which parent has the child or remarriage of any of the parent. If your child is born after your separation you can apply to the Federal Circuit Court for help in making child maintenance arrangements.

It is paid by the former husband or wife to their partner who is not able to support themselves, the same is applicable in a de facto relationship. The court considers the applicants need and the respondent’s capacity to pay.

In a financial order the court can order a person to pay a certain amount of money to another person, transfer or sell property and sign documents.

There is a connection between family breakdown and family violence and the impact of these on children. Abuse towards children is increasing in number. Assault of a child, involving a child in sexual activities, causing the child to suffer serious psychological harm or neglecting of a child to a great extent comes under child abuse as defined by the court of law. Other forms of family abuse include spouse/partner abuse, parental abuse and sibling abuse and it is a punishable offense.

When couples separate, children are sent along with the parent who the court chooses to send the children with. Sometimes these parents who hold the custody of the child prevent the child from seeing the other parent and make it hard for them to locate their child. In such scenarios the parent can make an application to the court seeking a recovery order.

Independent Children’s Lawyer represents your children’s best interest and makes sure to take the best decisions while making parenting arrangements. An ICL is appointed by the court when one of the parties makes an application to the court and the Australian Law explains that this occurs when one or more of the following circumstances exist:

When you’re facing any of these top 5 family court cases, you know you have to get in touch with the best family lawyers in Sydney. For you, for a better tomorrow.

5 Phone Habits to Supercharge Your Productivity as an Entrepreneur

Getting To The Gym – London Gyms With Parking

Why Rubbish Removal Is Important To Help Protect The Environment

How to improve Brand awareness with local SEO

Why Your Company Should Consider A New Web Design