An Introduction to the Growing Business of Flower Delivery 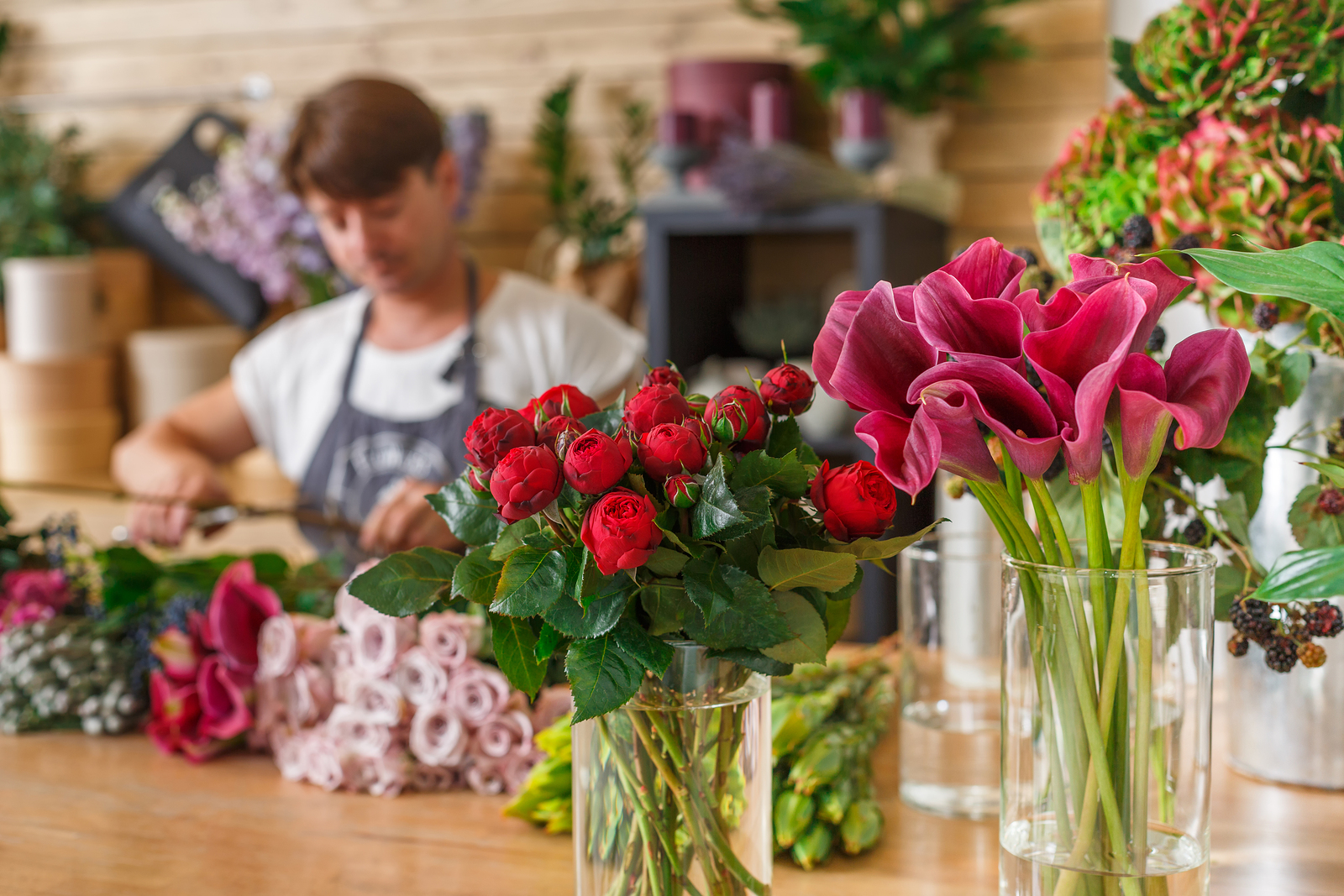 As the online market continue to flourish there have been three major changes, a lessening of physical stores, a rise in creativity and many more niche markets.

Where are the Florists?
According to Best in Australia, you can ask any florist if there has been a decline in brick and mortar flower shops and you’ll probably find that even trying to do such a thing might take a while. The physical florists shops have decreased by over half in most major cities and the numbers continue to drop. This certainly hasn’t been due to a lack of interest in flowers, but rather a sharp increase in online florists.

The phenomenon known as Instagram florists has allowed many (usually young woman) individuals to establish their own operations out of their homes. This has resulted in many wonderful things; a diversification of the market that has diminished corporate control, lower costs and increased quality. With the added bonus of letting people create an entrepreneurial pursuit off a passion.

Most traditional florists are either having to transfer to this new model or are struggling to keep up and this may be unfair some, ultimately it has been great for more people and the industry as a whole.

Floral Renaissance
The creativity within the flower industry is soaring at the moment. Herbs, weeds, oils, paper, bows, pencils, old nick-nacks and paddywacks have all made their way into contemporary floral arrangements. In fact the expansion of what is considered acceptable is incredible and has spiced up what was sometimes overdone and stale. More than just the arrangement themselves, the receptacle that holds flowers has becoming truly inspired, gumboots, muffins trays, teapots, clocks, really anything that flowers can sit in, modern florists have delivered flowers in them.

This can certainly be received both ways though, sometimes it adds a little something, a certain je na sais quoi, but sometimes in can be perturbing and frustrating. It’s nice to receive flowers wrapped in something different, like paper from an old comic book, it’s no so sweet to receive flowers in a washed out detergent bottle. This

It is like getting avocado smash on a chopping board, it’s cool, it’s slightly different, but ultimately it’s just a nice variation of a plate. However if instead of getting a plate, or even a chopping board you get an upside Frisbee you’d be annoyed. Sure, functionally they work the same, but you don’t really want to eat off a Frisbee, especially one that has a faded Teenage Mutant Ninja Turtles logo on it.

The rise of the Niche
The enormous upswing in creativity has also lead to a niche markets flying up everywhere in the flower delivery game. In the past most florists would do the same stock standard type of deal, an array of the same 7 flowers, wrapped in brown paper, held together by a bow. Now this is certainly not a bad arrangement, it’s a classic and a classic for a reason. It’s simple, elegant and not matter what type of flowers, it works. But these online only florists are using this creativity to provide a much more niche and interesting type of design.

Any type of design you are looking for is available, spend an hour on the internet looking for some through Instagram florists and you will be stunned by how specific some of the businesses. There are flower deliverers dedicated to bringing you lilies in old pencil tins, there are florists that only send out origami variations of flowers, you can get rose petals with love messages written on them, there’s basically everything.

This is awesome because it means people are getting to creatively express in a certain way, make something that they have become extremely good at or are at least improving their skills, while making a little bit of money from. As well as letting you get a fresh and different sort of flower gift. A real win win.

The Future
The floral industry continue to evolve and for the better. We are seeing a massive increase in so many positive factors and while the lessening of physical stores at first seems like a bad things, it only takes a little investigation to realise what has taken its place is an incredible and wonderful thing.

Areas to focus for a good blogging business

Back to School Meal Preps With InstaGoLocal

Why you should outsource your digital marketing activities