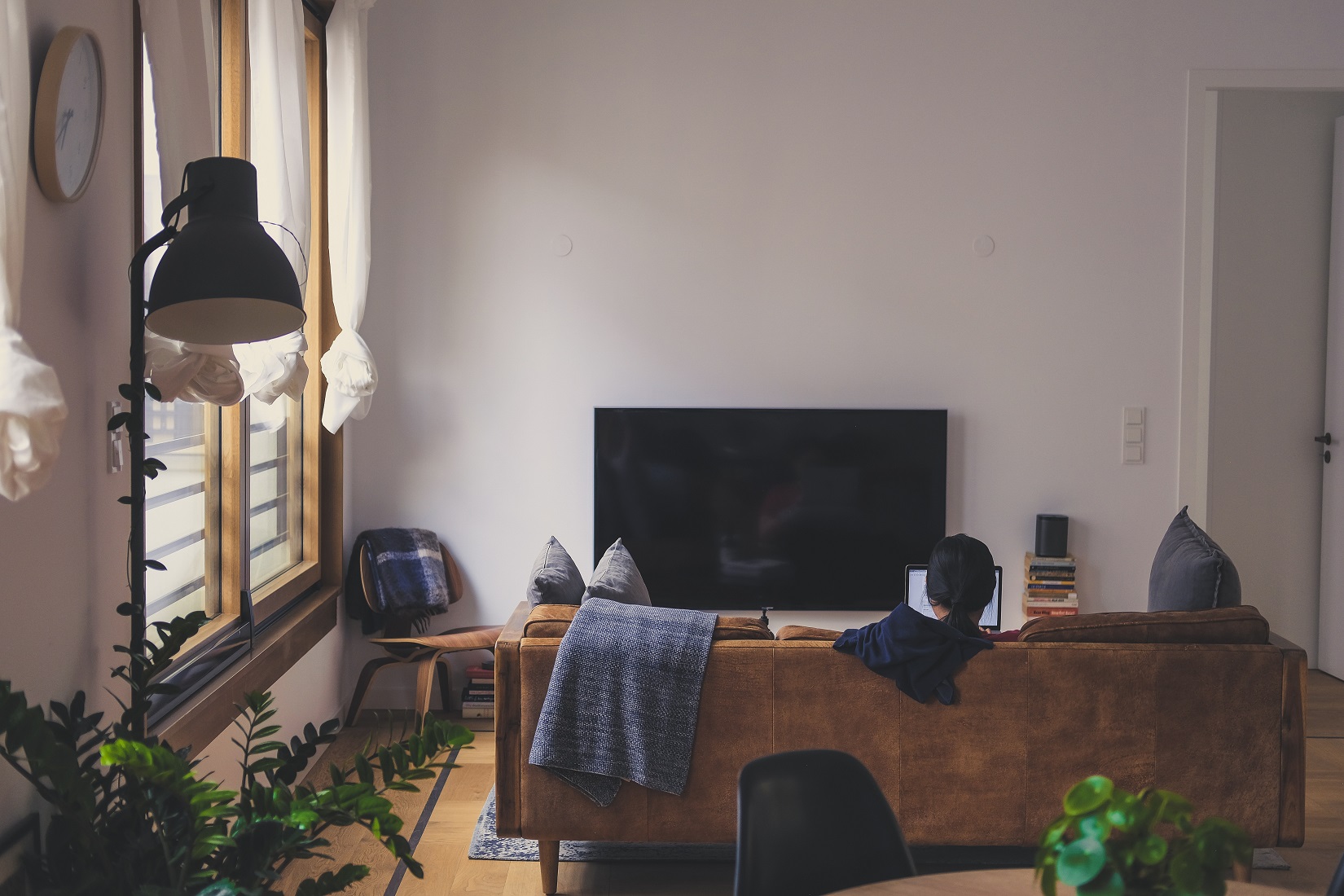 While old fashioned cable TV is delivered through the antenna, cable or satellite dish, then IPTV (Internet Protocol TV) over the Internet. IPTV is also called Web TV. In principle, therefore, it is IPTV when you watch TV on your tablet, but the term is used especially when IPTV is an alternative to cable TV for instance. 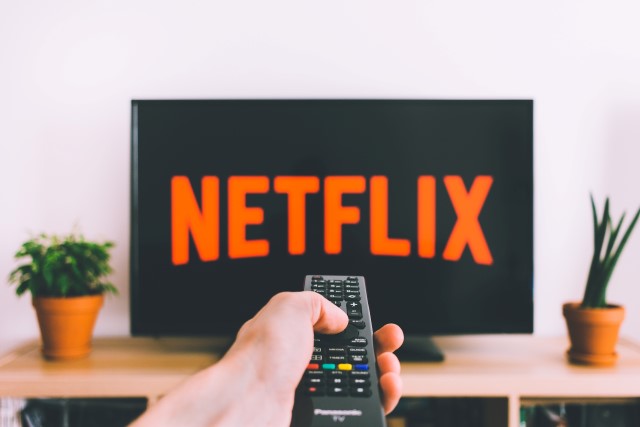 Everyone knows what cable TV is, and although now a days many times the signal is transmitted via the Internet cable, few people regard it as Internet TV. The protocol is the way in which the data exchange occurs, and of which channels are used is another issue. You can watch IPTV on a computer, a SMART TV or even some older TV’s, and of course smartphones and tablets are another way in which people can consume IPTV, although again, it depends on what you mean by the definition itself.

So by now you should know more about what the difference is between cable and IP TV. First and foremost, you no longer need a special box from your TV provider, often called a top box, and for the consumers prices are often found at better rates as well. The main difference is that IP TV allows for you, the user, to send data back on the same channel as the one you are watching, where as in cable TV you are the receiver and can not interact at all with the service. 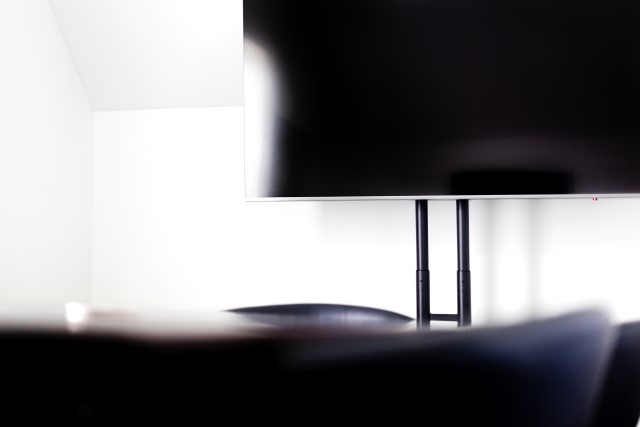 Some people think that the possibility of connecting IP TV supports only the most modern expensive TV models. However, this is not the case. Almost all manufacturers produce their own models of dedicated set-top boxes that install as you can enjoy using IPTV. The cost of such a set-top box is of course much lower than the price of a new TV. In some models it’s already built-in (read the instructions-it’s always listed there).

Companies that provide their users with services like IPTV, tend to put together different channel packages that may be of interest to different people. This is mixed packages and specialized-for example, a package of children’s channels, sports, cognitive or news. Some also allow you to generate and calculate the price of an individual package customized for your specific needs. This is great for the provider as well, as the cancellation rates on these types of subscriptions are far lower.

Considering studying abroad but are worried about the language barrier?