Everything you need to know about ranking in Destiny 2 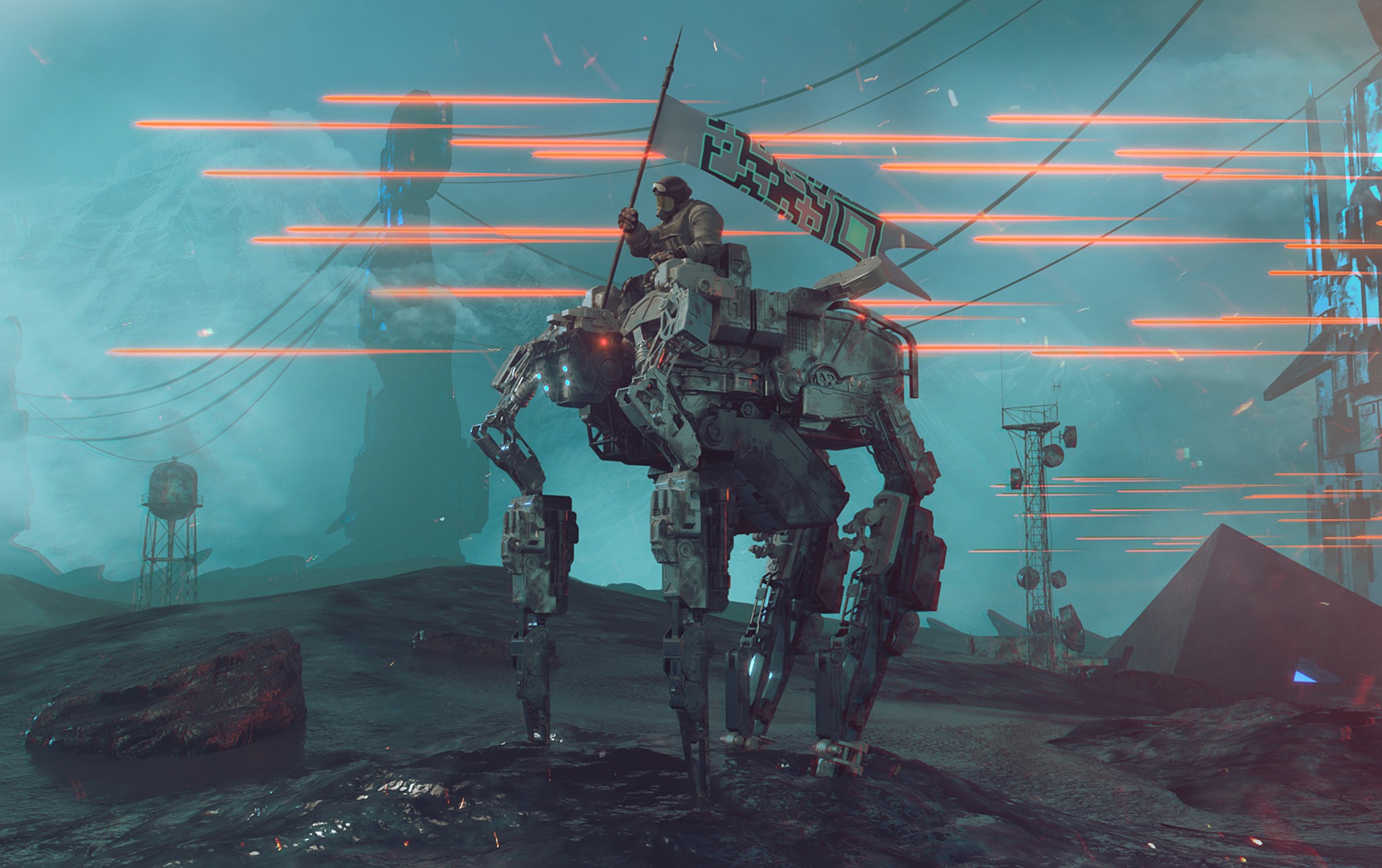 The popular first person shooter MMO developed by Bungie Studios has recieved numerous updates since it was released, including an overhaul of the ranking system. In order to wow your friends and opponents with your level, as well as earn those sweet rewards such as the mysterious and enigmatic packages, as well as all the Destiny 2 weapons that every guardian thirst for.

There are three major types of ranks measuring player skill and handling the matchmaking based on the three different game modes in the game: Gambit, Competitive and Casual (Non-competitive. For each of these ranking systems, there are tiers dividing players into skill based divisions.

For the Gambit game mode the progression system works by gaining ranks in form of Infamy, with six distinct tiers.

Each of the first 5 ranks has three ranks to climb, from Guardian to Brave to Heroic to Fabled to Mythic, making it a total of 15 ranks to climb before you reach the final level, Legend.

The last and hardest challenge is called Legend, requiring an Infamy rank of 16.

For players participating in competitive crucible games, each win earns them more Glory. One important note is that Quickplay is casual play and therefore not ranked, and so no glory is earned in those games, only valor.

For competitive crucible there are six distinct tiers just like in the Gambit mode. In order to rank up many players will already have heard the advice to simply get better, but in order to climb the ladder faster there are a few ways to speed up the process.

Glory points can be earned faster when guardians are on win streaks, which is countered by the fact that the higher the rank of the player, the lower overall payout of the points per win. Thus in order to reach the higher levels, win streaks are a vital part and whole strategies revolve around them.

This becomes an issue since glory points are also lost when guardians lose their game. So pair up with good teammates and pray that matchmaking is kind to you. An alternative is to buy Destiny 2 carry, and let someone else grind for you. Whether you need a Destiny 2 boost or not, grinding levels can be for those not able to reach the level for that weapon they like, or someone who just lacks the time to climb the long and hard ladder rankings.

Valor points are earned by playing non-competitive crucible games and with the five resets it is possible to earn some pinnacle weapons although not the optimal way of getting rewards. It is often called the casual mode as valor points are not as useful as the other ones.

Whichever route you take to ranking up your Guardian level in order to obtain those Destiny 2 weapons, be sure to have fun while doing so!

Typing lessons are for developers too not just children

4 Reasons Why Your Website Needs an SSL Certificate Right Now

A Look At How Houzeo Is Transforming Real Estate

Simple tips for students on how to be eco-friendly