How will Internet of Things (IoT) change the work place? 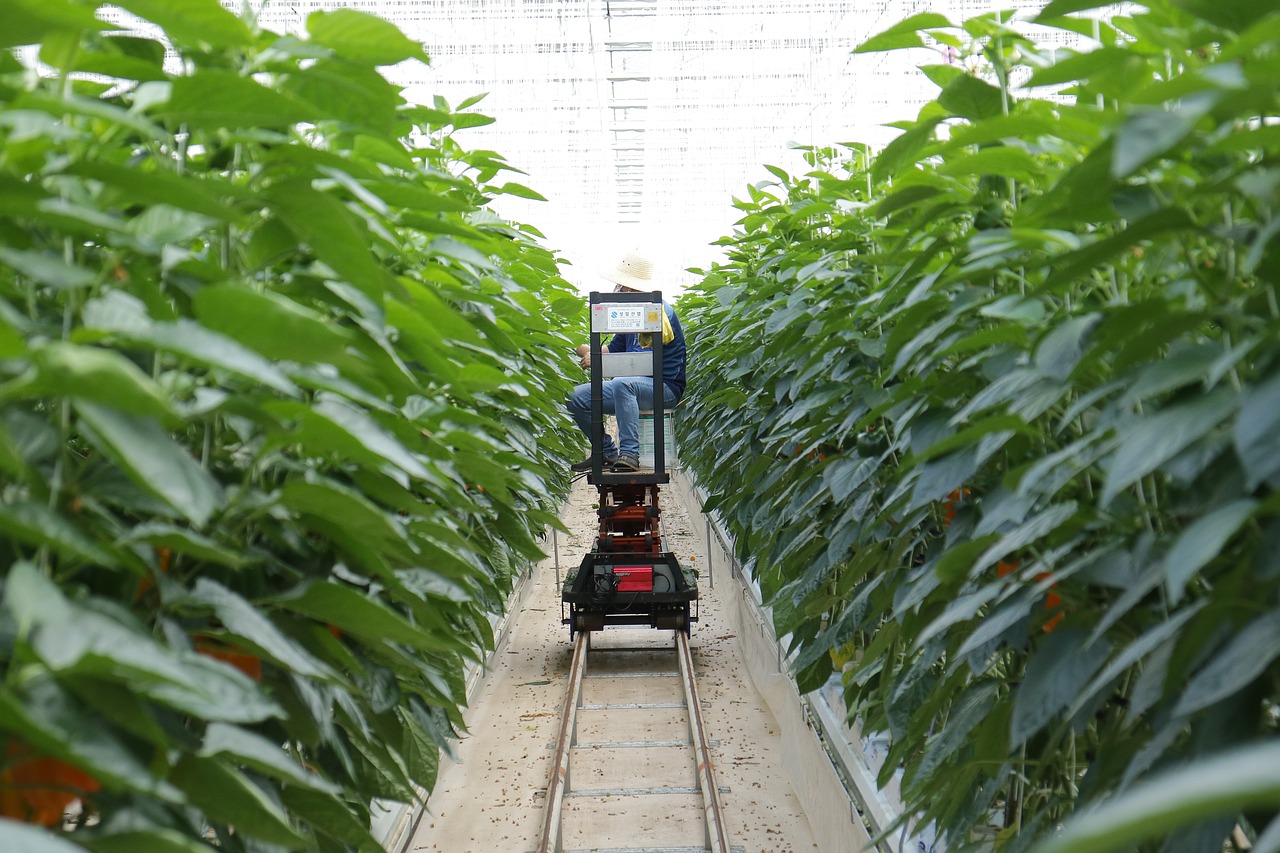 IoT is here, at its full pace! The technology, apart from automating several home appliances and processes will also play a key role in usage-patterns, fitness, and anti-sedentary campaigns at work places.

When implemented smartly, the technology of the Internet of Things (IoT) will palpably change the people’s life at office. There are facility-managers and architects who have now begun to recognize the possibility created by the implementation of IoT at workplace. A lot of things — from lighting fixture to a desk drawer — have possibility to be added to a portfolio of IoT aimed at the automation of the processes and procedures at workplaces.

In fact, the changes are already underway. Here are three examples for how the technology of IoT is contributing in making of modern workplaces and offices.

It has always been tough to regulate proper temperature and light at workplaces; particularly in those areas which are large ones; where office population works on diverse locations at any given time. Letting temperature controller systems work even at those locations where there is no one will, of course, increase the cost of running operations. Now think of smart-office sensors which keep scanning different locations at large work-place for their usage-patterns to adjust temperature and lights to not only to make environment more suitable, but for also to control cost.

IoT can also help the fitness and anti-sedentary campaigns at a workplace. For example, sensors can detect if particular occupant has been too still for too long; it can send the person an alert over his/her wearable device or computer that it’s time for stretch break.

Tele-presence isn’t new technology but the mobility has made it further simpler. The mobile technology has made collaborating tele-presence with robots to put a new spin on the face meeting experience.

These are self-guided robots which can easily simulate in-person meeting and can automatically navigate in office space to personally meet employees at their desk. Once the meeting is over, the robot will automatically come back for charging dock or move on to next work schedules. The remote user, whom the robot is presenting, can also control the robots from any location in the world.

The technology of the Internet of Things can be implemented to a lot of things at a workplace; such as from overflowing trash bins to elevators to coffee makers to washroom, which are looking for cleaning and maintenance, and so on…

James Stewart is the technical writer of Mobilmindz that helps startups and enterprises in mobile technology and having a great experience in Travel app development, finance app development etc

The Benefits of Outsourcing Tech Support from Professionals

The Current Affairs of AI in Business and Enterprise use

Whiplash what exactly is it?