Disposable Vapes: A Better Way to Get Your Fix 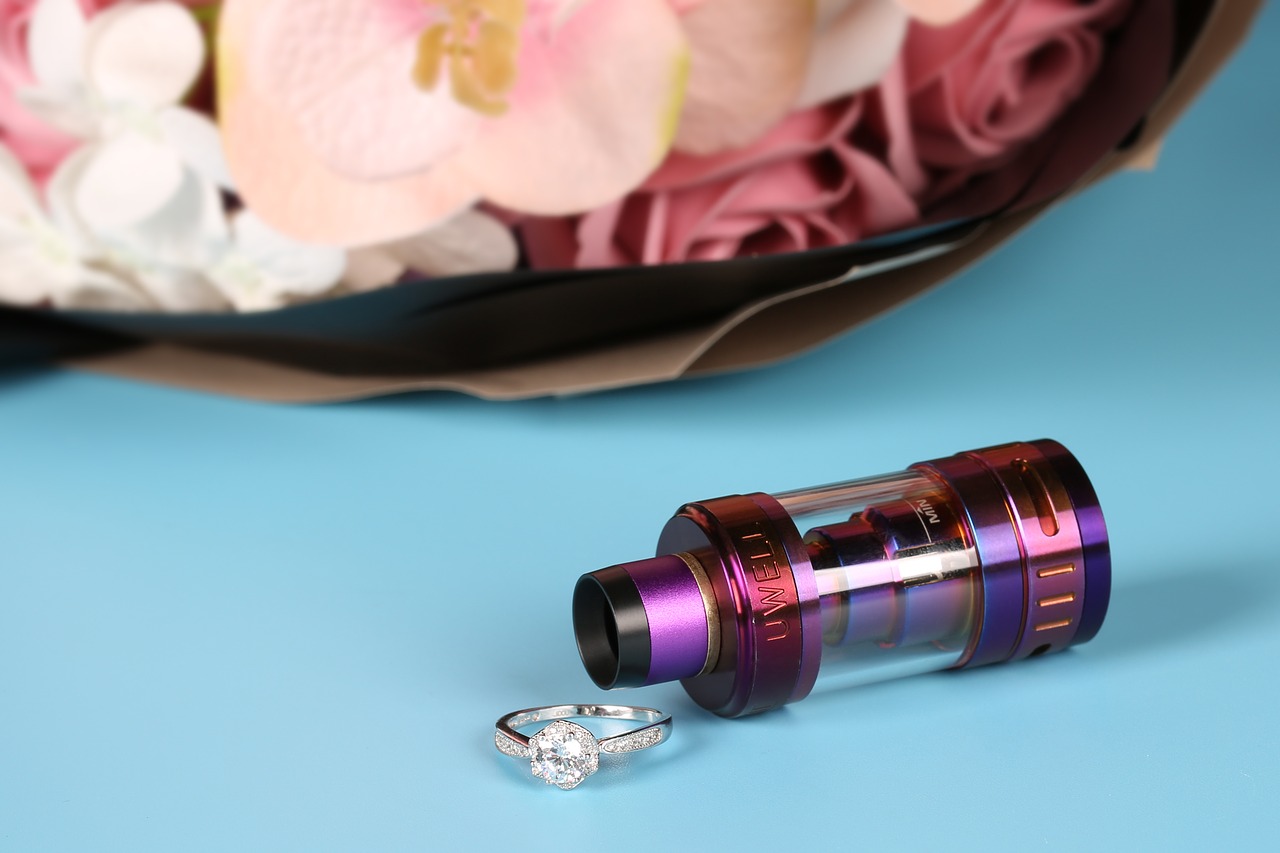 If you’re a smoker, you’re undoubtedly aware that vaping exists. You’re also probably aware that most experts consider vaping to be significantly less risky to one’s health than smoking. With that in mind, there’s really no reason not to switch to vaping if you smoke cigarettes and either can’t or won’t quit – unless you’ve already tried vaping and didn’t enjoy it.

When smokers try vaping and don’t end up sticking with it, it’s likely that the complexity of vaping is one of the most common reasons. Smoking, after all, is as simple as pulling a cigarette out of a pack and lighting it. Vaping, on the other hand, has never been that simple if you wanted to have the best possible experience. Between charging, filling and maintaining your device, it might start to feel like you’re spending more time on maintenance than you are on the actual vaping. Cigarettes, meanwhile, don’t require any upkeep and are always ready to use.

If you could be convinced to switch from smoking to vaping if the switch involved a little less work, disposable vapes like the GeekVape Geek Bar are perfect for you. Today’s disposable vapes are infinitely better than the disposable e-cigarettes that you might have seen at your local convenience stores and gas stations in the past.

So, why are disposable vapes the perfect way to get your nicotine fix? Let’s learn more about what makes them some of the best vaping devices on the market.

Among all of the different vaping products on the market today, there is nothing more convenient than a disposable vape. Unlike all other types of vaping devices – which always require some maintenance and setup on your part – a disposable vape requires absolutely nothing from you. All that you need to do is open the package and puff on the device. When the flavor runs out – or the indicator light blinks when you try to vape – the device is done, and it’s time to dispose of it.

A disposable vape is calibrated to deliver an approximate number of puffs, with 200 and 400 puffs being the most common capacities. You can consider every 200 puffs to be about the equivalent of a pack of cigarettes – so a disposable vape will usually last through one or two full days of vaping. During that time, it’s ready to use whenever you need it. Just puff on the mouthpiece, and the device produces vapor automatically.

Disposable Vapes Are Less Expensive Than Ever

One of the most important changes that has made disposable vapes more attractive in recent years is the fact that they’ve come down greatly in price. When vaping was new, you could expect to spend around $10-12 for a single disposable e-cigarette in the United States. Because of the high prices, disposable e-cigarettes were little more than novelties. No one wanted to use them as full-time solutions for vaping because they were much more expensive than tobacco cigarettes – and because the devices were so small, they usually didn’t contain enough e-liquid to last through even a full day of vaping.

Disposable Vapes Are More Satisfying Than Ever

The next reason why today’s disposable vapes are so much better than the ones of the past is because they’re infinitely more satisfying to use. One reason why they’re more satisfying is because they’re simply better products. In the past, the manufacturers of vaping products tried to create disposable e-cigarettes that were comparable in shape and size to tobacco cigarettes. That design philosophy hampered performance because it necessitated a small battery cell and atomizer coil. Today’s disposable vapes are slightly larger than tobacco cigarettes, and that enables them to have longer-lasting batteries and to produce bigger vapor clouds.

Today’s disposable vapes have also become more satisfying because many of them now use nicotine salt e-liquid instead of the freebase nicotine e-liquid used by the disposable e-cigarettes of the past. Between the two types of e-liquid, nicotine salt has a more neutral pH. That makes it possible to create vape juices that have higher nicotine levels but are still completely smooth and enjoyable to use. With a modern disposable vape, you can expect to enjoy a nicotine delivery profile similar to that of a tobacco cigarette.

If you live in a region of the world that doesn’t have government-mandated restrictions on e-liquid flavors, the best part about using disposable vapes these days is that they’re available in a wider variety of flavors than ever. When vaping first began, disposable e-cigarettes were typically only available in tobacco and menthol flavors because the manufacturers assumed most smokers would want to buy those flavors.

The problem, though, is that most “tobacco” e-liquids don’t actually taste like cigarettes at all. In the end, it’s turned out that most smokers who want to switch to vaping actually find it easier to do so if they use flavors that don’t taste anything like cigarettes. Most full-time vapers prefer e-liquids that taste like fruits or candies, and the makers of disposable vapes have been happy to satisfy that desire. These days, it’s common to visit a vape shop and find disposable vapes in dozens of different flavors, and that means switching to vaping no longer has to require a compromise in convenience or flavor variety.

How to Choose the Right Banquet Hall for Your Wedding

Seven Tips on How To Manage Your IT Consultant Work

Everything you need to know to embark on your SEO journey

Is Technology Making Us Better Drivers?

How to write a dissertation yourself and quickly