Five Things We Love About Fifty Shades Of Grey 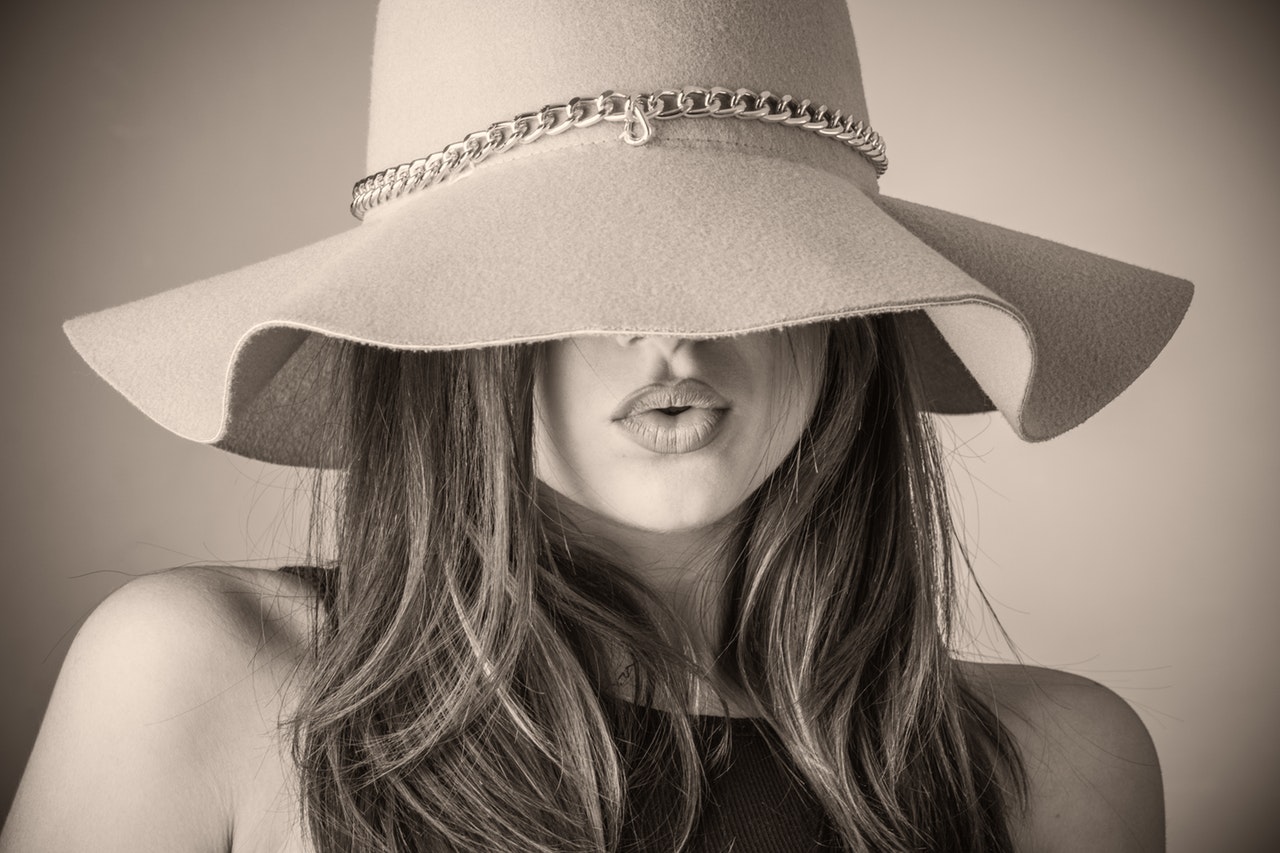 I remember the first time I heard about fifty shades of grey. My friends were going on and on about how it’s a must watch. Being a lover of good movies and unable to resist the temptation, i found myself in the cinema’s joyfully viewing the movie. Personally it seemed great. Although this handsome and successful character Christian grey had a sex ideal that did not conform to the normal standard. I still loved him nonetheless. I mean what’s my business. Yes he was different, but he never forced any submissive against her will. It was all consensual between two mature minds. Critics however have taken the movie on this basis and several others to the cross to be crucified. I for one have decided to bring out the pros and elaborate five things we love about fifty shades of grey.

1) The Presence of Talented Actors:

Acting is not made for everyone, but you have to recognize talent when you see it. Dakota Johnson playing the role of Anastasia Steele and Jamie Doman playing the role of Christian grey possess so much talent that you would stay glued to your seat from start to finish. Their love story is unique and easy to relate with. Seeing Dakota Johnson from the beginning of the movie would no doubt give you an inkling that you are in for a treat. This talent undoubtedly comes from being birthed by Don Johnson and Melanie Griffith two actors that are raising the standard in Hollywood.

2) Christian Grey Is Actually Very Similar To The Regular Guy:

Of course the regular guy is not a Greek god with billions of dollars, a private helicopter, amazing abs, different shades of only grey ties in his drawer and a red room. However, Christian grey is still like a normal individual despite his difference in preferences. In the body of an attractive and successful man with a hard exterior was a simple man who had survived lives challenges and the pain of being abused as a child. He had successfully converted that pain into positive energy that fueled him to the top. What’s more, he opened himself to fall in love with the beautiful Anastasia, a plain and simple lady whom he sincerely cared for enough to receive her consent with regards his sexual acts with her. Once he found love, he never looked back.

3) It Started A Revolution:

Before the movie, there was a book. The fifty shades of grey book turned around a lot of things in the publishing industry and a whole lot of other industries. It perfectly showcased that fan fiction, books published via print on demand as well as self-published books should be given more regard. The sex toy industry also enjoyed its fair share of increased exposure by experiencing a thirty percent increase in sales worldwide. Lastly universal pictures landed box office receipts on the highest level ever.

4) It Tells An Inspirational Story:

For starters it tells that anybody can find love. Yes anybody. From the highest level to the lowest class. How could the humble, quiet, naive, beautiful yet plain Anastasia Steele fathom that a Greek god would sweep her off her feet?. Furthermore, Christians story shows that our past lives circumstances should not determine our present or future. It gives a conviction that we can soar higher and achieve greater things. That we can successfully convert pain into success. I personally have a conviction that that’s what EL James wanted viewers and readers alike to take home.

5) It Instigated One Of The Most Real Celebrity Confessions Ever:

Now both Dakota Johnson and Jamie Doman are great actors whose performance in the movie has brought about greater publicity to their already shining lives. However, Jamie Doman is just as real as can be. At British chat show where he was invited for an interview, this already gorgeous celebrity with a huge fan base showed he is more charming than anticipated. He did this when he confessed to a trick he played while he was much younger. He unashamedly owned up to trying to impress a girl by applying fake pubic hair on with the aid of glue. If that’s not outright charming and transparent for a celebrity, I don’t know what is?

The underlining fact is fifty shades of grey is not just about sex (even though there a complete contract devised around it). It tells a beautiful story. Sex is just the icing on the cake. There are several reasons to love the book and the movie. The above stated are part of them. So if you are yet to see it, I urge you to give it a go.

Why Jamaica Is One Of The Most Popular Honeymoon Destinations

The Magical Functions of Snapchat

Home Office or Shared Office Space: Which is Better?

How to Make Sure Your New Business Is on Track

Short Term Personal Loans – Are You Looking for Extra Cash?

A Look At How Houzeo Is Transforming Real Estate