Some of The Best Weapons in Destiny 2 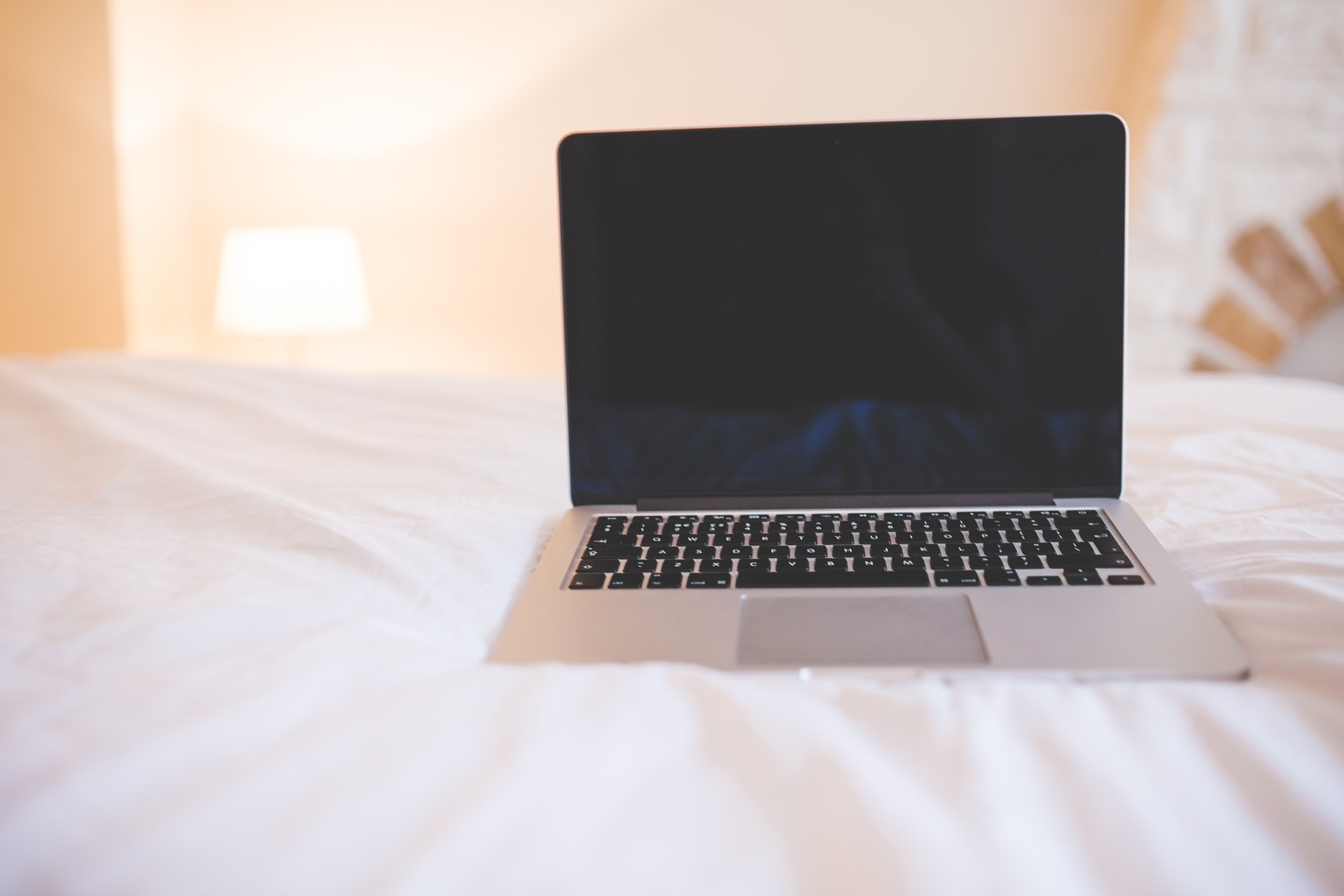 There’s so many weapons to choose from, and then there’s the different matchups as well to consider. Picking a weapon or loadout in Destiny 2 can be as simple or difficult as you’d like it to be. The most important thing with any gun, is that you use it for the correct situations.

Whether it’s a scout or a hand cannon, you want to use it at the proper range and in the right moment. If you know you like to spray more than you like to aim, it will also make a difference in your choice, so before you read any further be honest with yourself when assessing your type of play style, as well as your current skill level.

My personal favorite primary guns are almost always the same, what can I say, I’m not that into grinding when it comes to Destiny 2 weapons. I’ve heard of several people that buy Destiny 2 weapons outright, instead of doing the grind and praying to the RNG gods when you could be having fun in the crucible instead.

The Midnight Coup that you obtain from the Leviathan Raid is one of my all time favorites. The extra movement is very much appreciated by me and suited to my playstyle, and the accuracy on this bad boy is amazing. It takes practice to use well but it is one of those high risk high reward weapons that you will only get better with over time.

The Recluse is one of the most popular and universally liked guns, both in casual and competitive modes. This SMG spits bullets faster than most other guns and it feels amazing while holding down the trigger on an enemy just getting pelted. Again the movement suits my playstyle and the master of arms buff goes well if you end someone with midnight coup and swap to the SMG for the second target.

Unlocking these two guns can be somewhat of a hassle, as you have to reach Fabled rank in order to complete the mission “The Stuff of Myth.” The most important strategy when grinding for this weapon is to keep in mind that losses are to be avoided as much as possible, so it might be good to find a reliable team of players to keep your win rate fairly decent and thus your progress nice and one directional.

Getting your hands on the midnight coup simply takes the completion of the leviathan raid. The drop percentage is speculative still, but it should not take more than a handful or so tries unless you are extremely unlucky. Just keep trying and you will get it. Who knows you might also get a Titan Nohr Armour Set or some other prestige items!

Benefits of Having a Leather Sofa

Newbie’s Guide to Referral Marketing. What it is and how to use it to get ahead of your competition.

How To Convince The Bank To Lend You Money

How SEO and SEM Work Together To Deliver Results

Get Handicraft Ideas from YouTube & Start an Online Business