Some Of The Best Apps For Musicians And Bands

May 7, 2018 by purelythemes Blog Gadgets 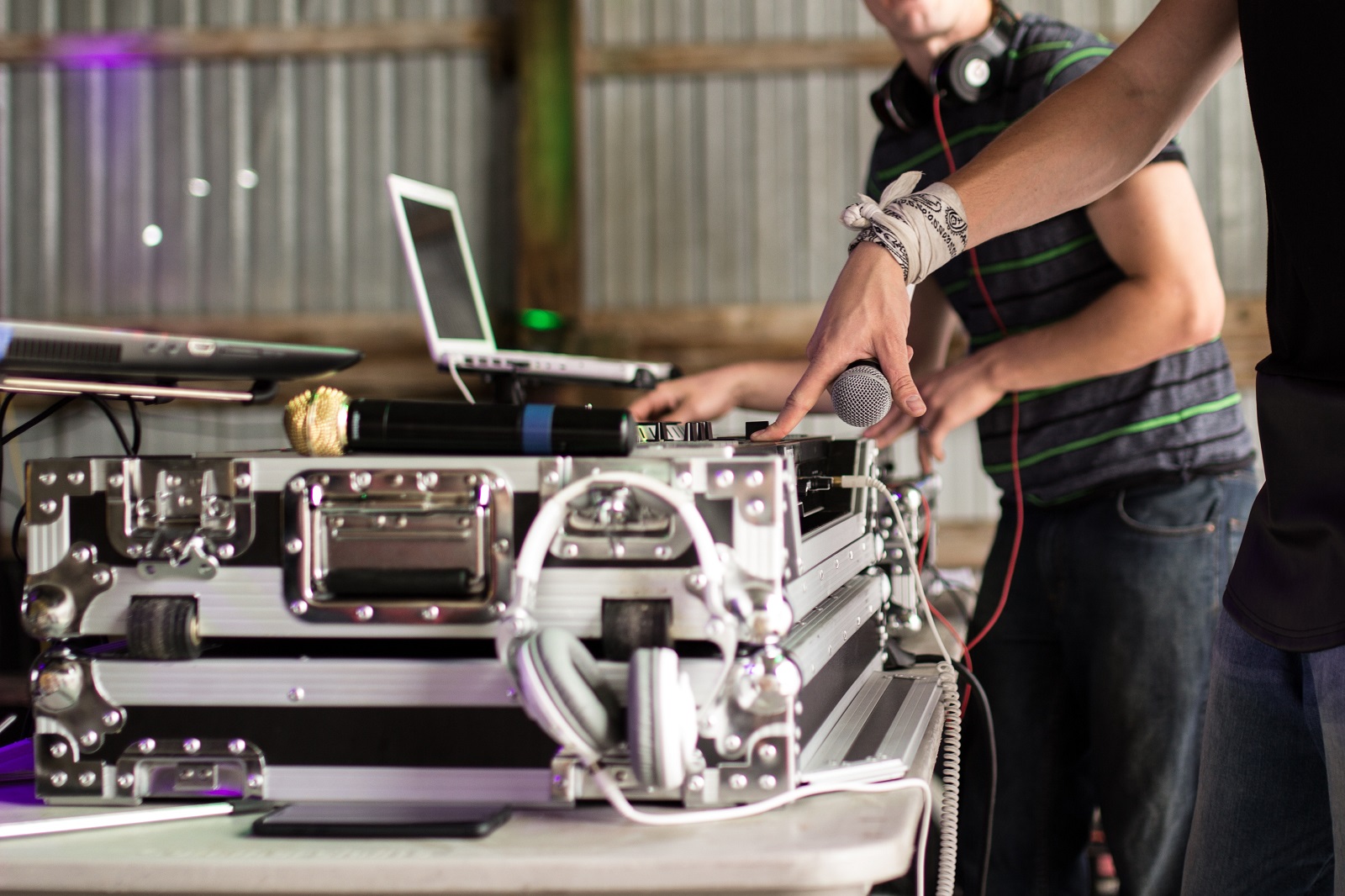 The smartphone popularity does not seem to be fading, and innovation seems to happen almost every day, advancing one field or another with a new app that disrupts the current scene. Today we’re looking at apps with musical roots. In more than 80% of American homes there are now at least one smartphone in the house. Of course, a smartphone can do all the basics of calling and  texting, but it can be so much more, and for musicians there has been no lack of great apps to choose from.

Apps for music have become popular because they, like any other technology that’s becoming popular, do something we already do in advance, but easier. It has become easier to take great pictures, find your way, listen to and discover new music, check the movie facts on IMDB and go to the bank because we have everything assembled in the phone and because it is convenient and cheap to download apps. We can do it on the go and without having to sit down in front of a computer or lugging around digital cameras, iPods and GPS devices.

For bands there are one app in particular that has a very specific goal, to create the easiest stage plotting tool for bands and musicians out there. Tech Riders are a way to make the process of making a stage plot much more accessible to the non-technical musicians and band members playing gigs around the world. By mapping out in an easy-to-use and intuitive interface where each member and his or her equipment is located on the stage, everybody involved, from the managers and servicing crews, to the musicians and venue operators, knows his or her place, which helps tremendously during a busy night with live audiences and guests all around. From displaying and moving around the monitors, amplifiers and other gear required for bands, to setting up cable connections and positions, Tech Rider has accounted for it all. 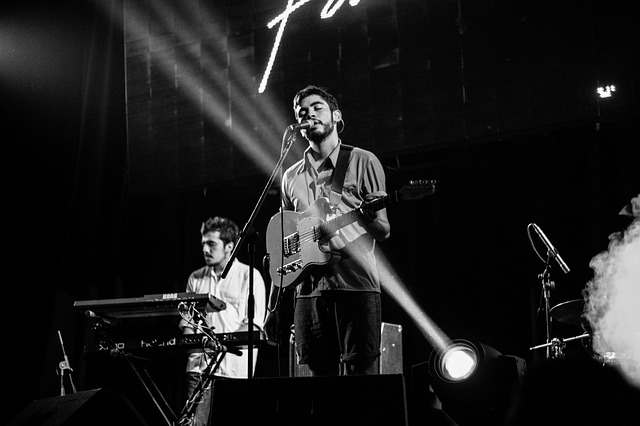 Apps are available for every musical purpose, and more apps for tablets and smartphones are coming in. Many people already know the Metronomes and the guitar tuners, so here the tackle editors have selected some other apps for the professional musician. All are the musical and very useful.

When Apple launched ipad 2, a whole new version of GarageBand has been launched, specially adapted for ipad. GarageBand has thus become somewhat of a miracle program for “ordinary” people. But also an app for pro musicians who want an easy and delicious solution for music production.

If you are often wondering what that song you can hum the tune of is called, then try Shazam. Although this app needs no introduction for the more tech savvy people, it is easy to forget mentioning this app since it has become commonplace for so many users, not even thinking about how often they actually use this app. And not only can the popular app find that great song you know a few notes of, but Shazam will also automatically find new music that matches your tastes.

5 Ways to Increase Revenue for Telecom Businesses in 2018

Keep tabs on their Android cell phone with the best mobile spy app for Android out there!

Magnolia Is A Great Business CMS

The Bold, Brave and Dark: Why companies are leaning towards Dark mode web and app interface

PPC Advertising with Google Adwords and other Services