Is Daniel Wellington already dominating the world of watches? 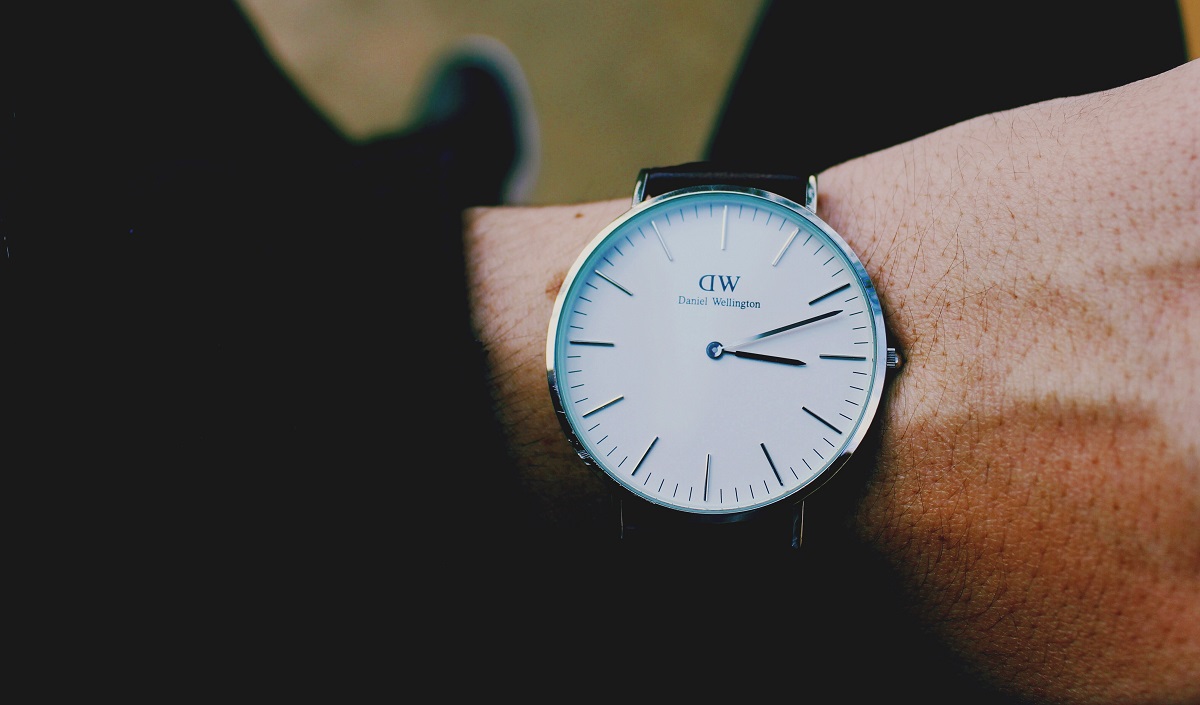 Today, you are likely to meet more people wearing a Daniel Wellington watch than any other brand. In fact, most of the Daniel Wellington watches review blogs that I have read in the recent past are heaping praises on this classic watch. According to a financial report released by Business Insider on 29th June 2017, the renowned company posted $1 billion in pure profit. If this performance is anything to go by, then the Swedish watch empire is growing by leaps and bounds. In fact, it is Europe’s fastest growing company after recording 4700% growth between 2013 and 2015.

How did it begin? 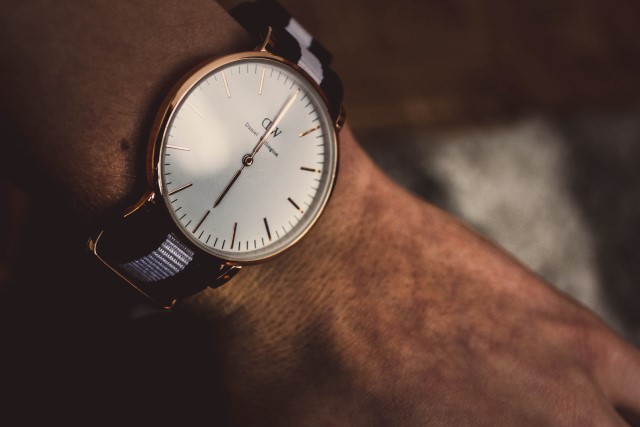 This growth shows that Filip Tysander, the founder of Daniel Wellington watches, has made quite a remarkable progress in a journey that began in 2011. Did you know that he owns 100% of this company? Well, that is a story for another day, but the recent growth is something that needs some discussion to see how to it impacts the company’s impact on the industry.

For those who do not know the journey of Daniel Wellington watches, here is a brief recap of the now famous watch merchant. The idea of this classic watch hatched during Tysander’s trip to Australia in 2011 when he met a British lad call Daniel Wellington. The young man wore vintage watches that had NATO-wristbands. A creativity bug bit Tysander, and after returning home, he developed the idea of an affordable and classy watch brand.

Tysander dived into the highly competitive market with enthusiasm and so much optimism that he almost made an impact instantly. You will be surprised to learn that in three years, the company was averaging one million watches per year. In comparison to Tag Heuer and Rolex, which have more than a century in the market, such sales meant a phenomenal growth. In fact, making such massive sales for the two giants in a year is quite some task.

How is it doing that?

Today, Daniel Wellington is one of the best performing direct exports in Sweden. Its revenues have grown to $180 million in slightly over five years to become the fastest-growing business in Europe for the period between 2012 and 2015. These appalling statistics show that the brand is slowly dominating the watch industry. Remember, the average price of Daniel Wellington watch does not even come close to that of its rivals in the industry.

Besides the financial performance of the company, several other things suffice to conclude that it is taking over the leadership position in the watches industry. Its presence in social media is one of the most robust pointers to how well it could outsmart the industry’s rivals. Immediately he launched the brand, Tysander began a viral influencer marketing that took the sector by surprise. 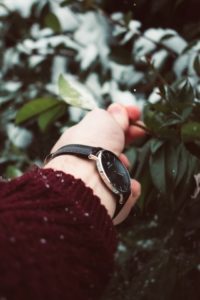 As we speak, Daniel Wellington has about 4.2 million Instagram followers. This platform has played a significant role in the growth of the company. In fact, Tysander is said to have completely refused to adopt the traditional marketing strategies. Instead, he chose social media as the primary marketing platform. While there, he engages numerous social media stars by giving them free watches that help the brand to build a name in the market. This massive following is no doubt an indication that the brand has gained global recognition.

The brand has some of the cheapest yet classic watches in the world. Look, the company’s headquarters are based in Sweden, but the watches are produced in China. This strategy aims at keeping the prices of the product low. While the quartz movements come from a lower-price producer from Japan, the other parts are produced and assembled in a manufacturing hub in Shenzhen. No wonder Daniel Wellington has managed to maintain such unbeatable prices in the world of watches.

Daniel Wellington adopted an international distribution network in its early stages of development. At first, it was selling the products online to Swedish people through local stores. However, about 12 months into the business it established American partners in New York. Since then, you can find the brand in prominent department stores such as Nordstrom and Bloomingdale. Later, it moved to trade shows such as Baselworld in Switzerland, a move that was different from other brands. In fact, Tysander plans to establish more partners in Africa and other underserved markets, and so, that is one of the ways it gets ahead of others.

Daniel Wellington is fond of freebies that endear it to its fans and customers. Since launching its social media marketing, especially Instagram, the company has consistently given out free watches to celebrities and social-media stars. For example, it has worked with great influencers and bloggers worldwide such as Blake Scott to market its products to the world and offer free timepieces to its fans. This approach is the most unconventional marketing strategy in the world that has a remarkable impact on the company’s market growth. 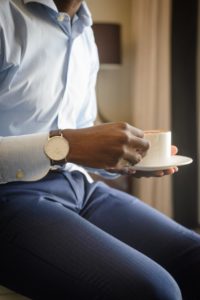 The general appearance of Daniel Wellington watches is another competitive advantage it has in the industry. The watches have a thinner case and striped, replaceable nylon straps that represent elegance. Moreover, the face of the watch is plain since it only has simple stick markers to indicate time and minutes rather than numerals. Recently, it announced the release of Dapper, a slightly sophisticated watch that has Roman numerals and a date window. The fascinating yet simple appearance makes the watch a darling for many especially when you consider the price.

Its combination of online and free worldwide shipping services is an excellent strategy for becoming the leading watch provider on the planet. The company realizes the need to move with the current trend of globalization. More traditional stores are shifting to e-commerce business model than ever before, and Daniel Wellington watches is not losing sight of the trend. Therefore, you can quickly order a Daniel Wellington watch from any corner of the world without worrying about the shipping cost.

Given the various factors discussed here, there is no doubt that Daniel Wellington is set to dominate the world of watches. It has all the necessary competitive advantages to outperform some of the most popular brands in the world. If it chooses to maintain the prices, which I am sure it will, the company is set to achieve much more than it has done in the last few years since its establishment.

The Best Online Marketing Methods For 2018

The benefits of hiring a wedding photographer