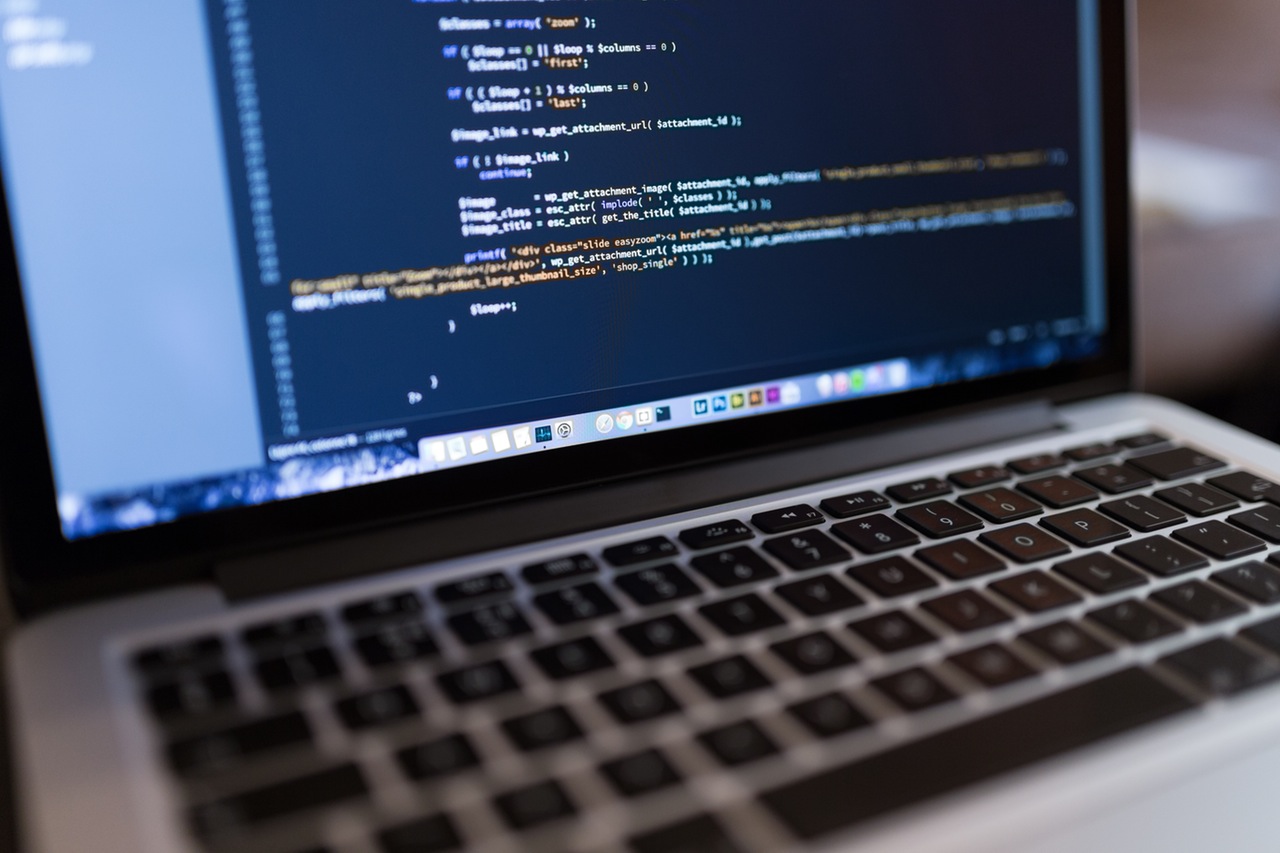 When we create our websites and themes, we often use Photoshop to design all graphics, place all elements, and check font sizes and much more. By using PSD files moving the menu or placing new items are easy and effortless, and results in a better website if done properly.

Depending on which developer and designer you hire for the job at hand, cost does not need to be double that of finding someone who can do both for you. If you find a jack of all trades, he is after all, master of none, and most likely it will take a much longer time because of that. Using a PSD to WordPress service does not even have to be more expensive.

Why design in Photoshop PSD files and then later convert that into a WordPress Theme?

For people new to the world of websites and web design, this question might appear natural and without a clear answer. It is understandable that people might think the cost is higher for such a project, since you have to pay both a designer to provide a PSD, and then for a developer to convert the PSD into a WordPress theme.

But for anyone who’s worked with websites for just a little while, even if it would cost more than having one person do all the work, there are other reasons why you should consider designing in Photoshop first, and then developing on top of that.

Benefits of PSD to WordPress

If you try to develop your site without having a clear idea of what the end result should look like in terms of design, more likely than not you will end up spending a lot of extra time and effort since it is easy to fall into the trap of modifying a bit here and there, never really looking at the big picture, moving from one part of the site to another.

By having a clear idea of how the theme should look before coding it, you or your developer can program everything from day one, and since the client has already accepted the design, chances are smaller of last minute changes to the design and structure.

Using PSD files allow for better quality in the overall design, often gives users a better experience and first impression, and certain elements can be imported from resources online, such as Google’s Material Elements, allowing for greater consistency and coherence in the theme.

Working without PSD files for theme development also means having to measure everything in developer tools, or even worse, by printing out the web pages and using an old fashioned ruler to measure widths, lengths, margins and so on.

Photoshop has a great built-in system for handling all these aspects, allowing the designer to get dead accurate with every single element, letter, logo and image on the site. By ensuring these small things are perfectly aligned and in their optimal structures, the first impression and general user experience will be enhanced greatly!

It is easier to work with an already finished design, the developer can cut down tremendous amounts of time this way, and by having a designer and a developer work on their individual expertises, you ensure the best of both worlds.

Would you really want your painter to also fix your plumbing? Or your plumber to choose the color palette for your new kitchen? By recognizing the different strong and weak areas that both designers and developers have, and using just their best strengths, you can achieve a result with your theme or website that far exceeds the majority of websites out there today.

Often times people are needlessly worried that having designed a PSD file and then converted that into a WordPress theme will increase the cost greatly, but that is simply not the case. While there are certain projects where it might be fine with having the developer do all the work, it is not a given, and should be considered on an individual basis per project.

Furthermore, the quality, design and user experience will often see great improvements when using a skilled designer in unison with a WordPress developer, since you draw on the skills from experts in both areas, rather than having one person do the work of several people.

How can Effective Human Resource Management Make your Business Better?

Top 3 reasons why your small business needs a mobile app

A Guide To Light Up Shoes – Do’s and Don’ts