Why Rubbish Removal Is Important To Help Protect The Environment 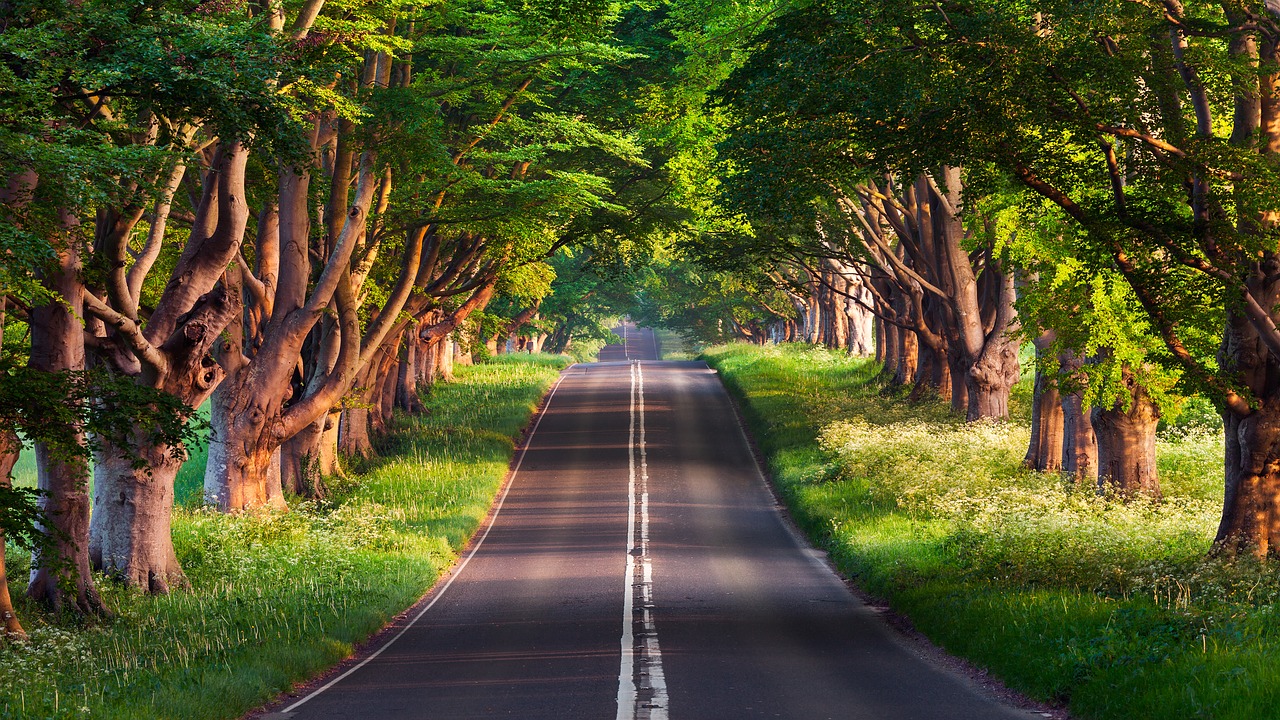 Planet earth is one of God’s many beautiful creations. It provides everything that humans need to live and reproduce so it is within the human races’ best interests to keep it in the best condition possible. Unfortunately, with the amount of people there are living on the planet and the amount of waste that is produced, it isn’t so easy to keep this amazing world in a good state.

The actual amount of waste that people produce all over the world is disgustingly high. Over the course of a year, just here in Australia, the average person will produce approximately 1.5 tonnes of waste.

A lot of this is unnecessary and completely preventable but many people aren’t aware of the impact that their plastic packaging and food waste has on the environment and therefore do not even bother with minimising their share of waste. This is somewhat understandable, if they can’t see the affect that they are having then why would they worry about it, right?

This article is going to summarise the effects that mindless disposal of unused, unwanted things are having on the environment. It will also provide some insight into why efficient rubbish removal in Sydney is extremely important for the environment, so that humans can continue to live on this earth.

It is a known fact that clean, fresh water is one of the things that people need to stay healthy and survive. The mistake that a lot of people make is thinking that they can dump their unwanted or broken things anywhere and it will have no repercussions. They are seriously mistaken. The consequences may not be immediate or right in front of their faces, but they are definitely present.

Take a dead, non-working car battery as an example. Most countries have specific instructions on how to dispose of these kinds of things properly but there are many that either; aren’t aware that these that these instructions even exist, or do and simply do not care.

These batteries contain harmful chemicals such as mercury that can actually be deadly if it were to somehow leak into a local water supply. By countries implementing guidelines and precautions on how to properly remove and dispose of such things, they are ultimately protecting the environment and reducing the risk of sicknesses and more seriously – death.

A lot of people aren’t aware of it, but by them not recycling and not attempting to reduce their amount of waste or even thinking about altering their rubbish removal methods, they are actually contributing to air pollution. Big companies and factories produce a large portion of air pollution with the amount of chemicals and gases that are let off in the making of their products.

The pollution of air occurs in far too many places, even here in Australia in places such as Sydney. It can be the cause of breathing problems for some people and trigger already existing problems in others. In the beginning of the year of 2017, Sydney was issued with an air pollution alert, due to the mixture of hot weather and fumes given off from industrial buildings as well as car exhausts.

Through proper waste removal, this air pollution is able to be reduced. It may seem insignificant, but by recycling and reusing this plastic packaging within the common household, these big companies and large industrial factories in Sydney will subsequently not have to use as many resources and therefore not be submitting as much of the toxic gases and chemicals out into the atmosphere.

A lot of waste is dumped, ignorantly and without thought, out of car windows, along beaches, into the oceans and onto the land. If the affect from this on the environment is not already obvious, hopefully this part of the article will help to inform.

This world is kept running through Mother Nature. Trees provide the oxygen needed to breath and wood to build houses and other structures. Plants and animals provide resources for the food that is needed to sustain life. The incorrect removal of waste releases harmful chemicals, toxins and gases that destroy the natural habitats for said trees, plants and animals meaning they will start to die.

If they die, the human race will go with them.

The proper rubbish removal Sydney may not seem like a big deal, but it is, very much so. Waste is inevitable, but the proper disposal of it can aid to sustain the environment, meaning that human’s will be able to continue their survival on this beautiful planet!

Is WhatsApp a driving factor of Cyber Infidelity?

A Guide To Light Up Shoes – Do’s and Don’ts