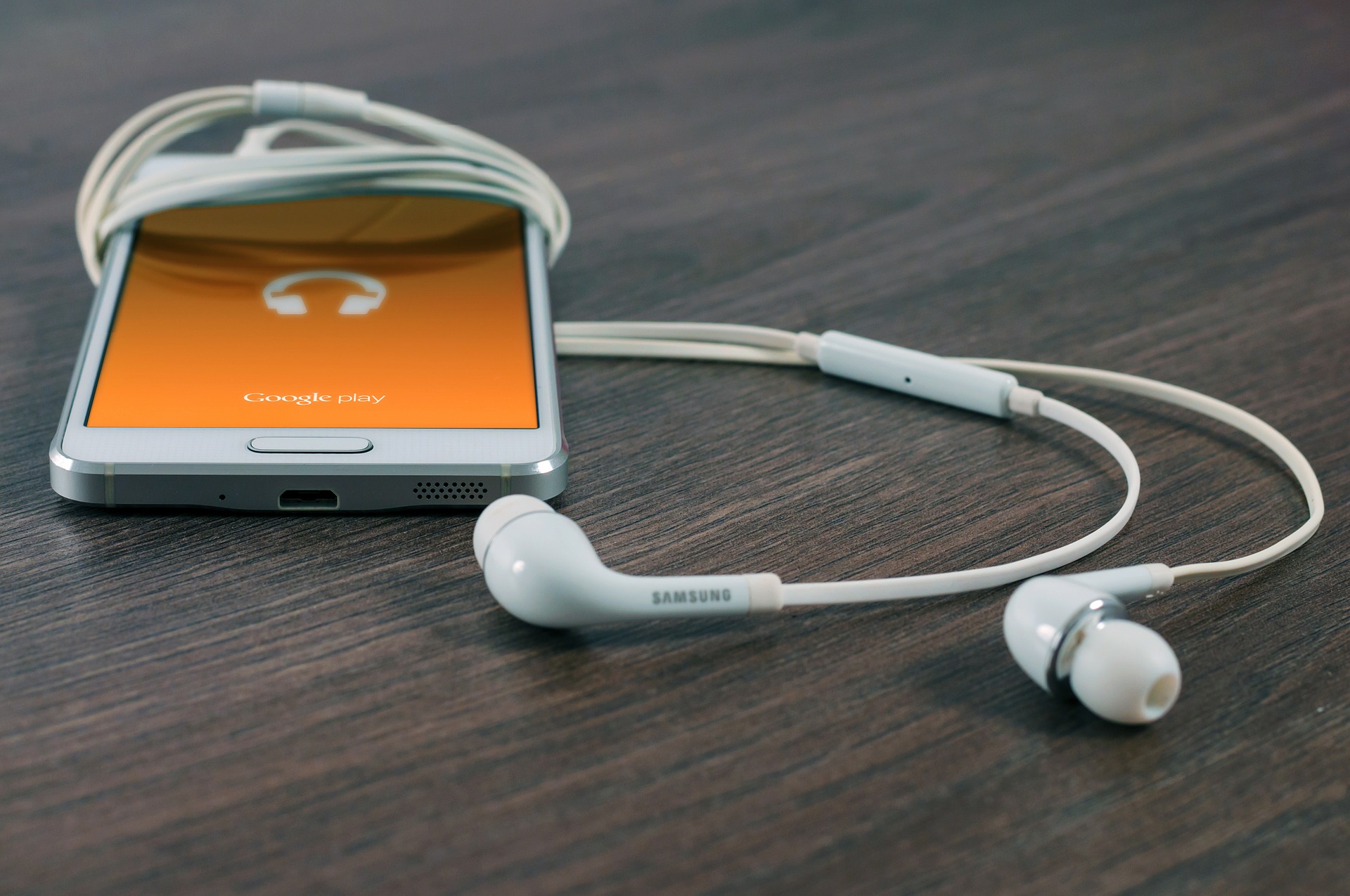 Automation testing is a method of practicing an application to implement the entire life cycle of the software in a minimum amount of time and provides effectiveness and efficiency of testing the software. It is a technique where the tester itself writes the scripts and uses a suitable software that it apt for testing.

Testing of mobile applications can be relatively cumbersome because of sheer extent of testing is required on a variety of devices. Besides, the mobile apps require faster changes than other type of applications like Desktop or Web. Because of this, more and more organizations have started realizing the needs of using automation testing. Mobile App Automation Testing is a massive undertaking and one can end up complicating the process by selecting a bad tool. With a major trending shift to open source mobile application tools, there have been a wide variety of tools that are now available in open-source software markets.

There is no disputing fact that Mobile Automation Testing framework is a vital part of the software development cycle. So, you need automation testing to deliver the quality applications in a timely manner and particularly for the rapidly changing mobile apps.

To reap maximum benefits from your software delivery, automated tests should be planned carefully and scheduled in such a way that they are cost-effective.

Below are some of the following automation tools for testing android applications:

Appium has the following features:

It is an open source automation framework that drives off the UI of Android applications. Also, it can be described as a powerful testing tool that can be used on emulators and real devices and still reuses the existing infrastructure of web, you can write tests using the Selenium 2 client APIs.

The features of Selendroid are as follows:

The features of Robotium are:

It is an Android UI framework for mobile testing and its key features includes cross-app functional testing, switch between installed and system apps and has the ability to test the multiple apps. It is also known as black-box testing tool and is written in JAVA, the Google’s ultimate language of choice.

Following are the features of UI Automator:

Automation testing is the best method to fulfill most of the testing goals with effective resources. Be careful before choosing the appropriate automation tool as it can fulfill 100% requirement of the application.

Author: Claire Mackerras, is a Senior QA Engineer & Editor associated with Bugraptors.  A CMMi5 certified company with extensive experience as a third party testing vendor in US. She is passionate toward writing on technological trends for manual & automation software testing.  She likes to share her knowledge, for the readers who are interested in exploring testing tact’s and trends.

WordPress Themes For May 2017

Fishing With The Family: What You Need To Know

How Cigars Are Made and How To Choose One