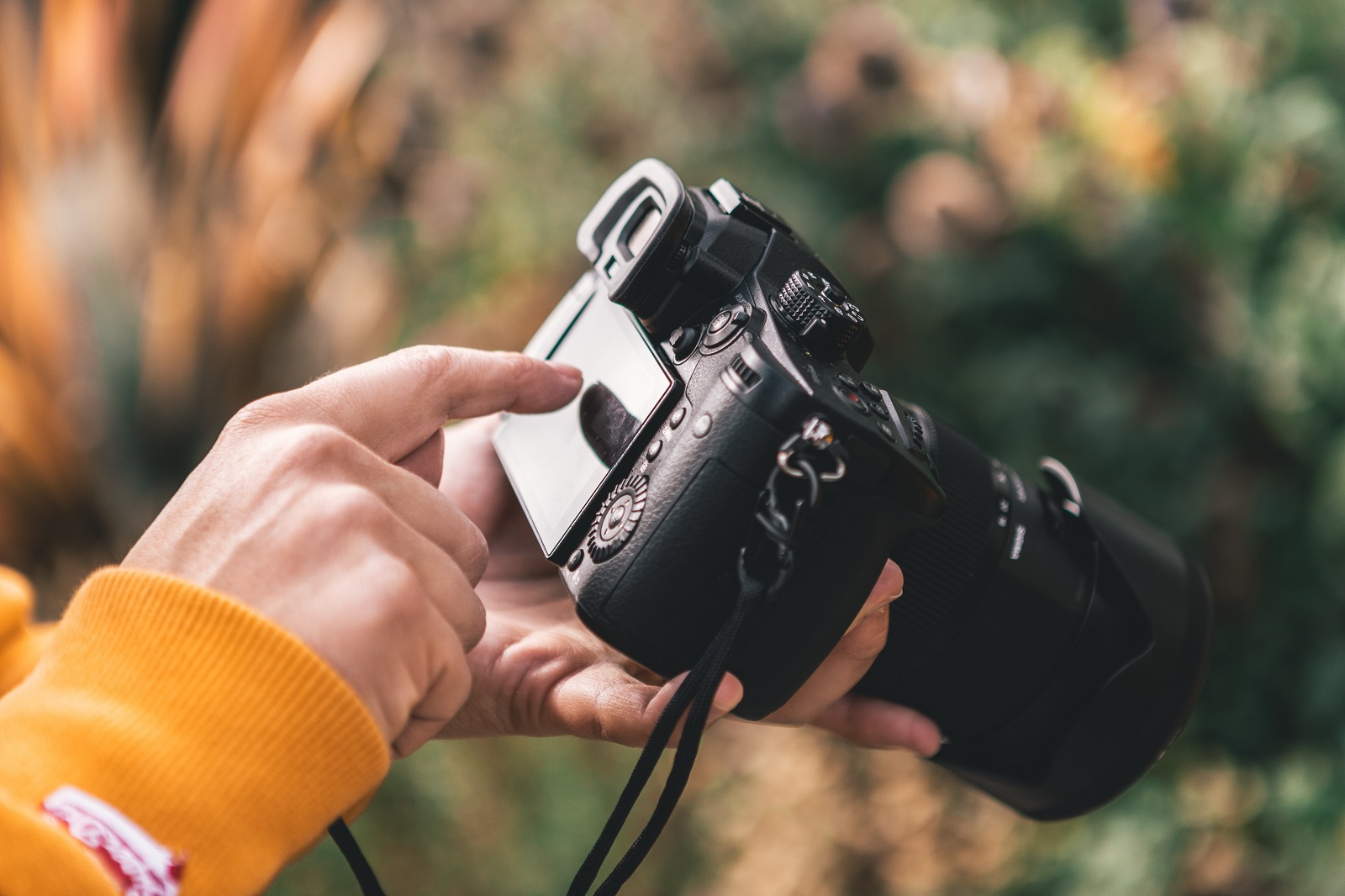 The Panasonic Lumix GH5 is one of the most iconic filmmaking cameras on the market due to its compact size and the number of exciting features. Introduced in 2017 the GH5 has completely revolutionized the industry, by giving the people the right to capture really high-quality videos and photos.

Even though the main users of this particular device are professional filmmakers I would say that Panasonic has created a truly unique camera which is ideal for everyone due to its versatility.

That being said I would like to introduce a couple of features and characteristics of Lumix GH5 which everyone should know before buying it. The following guide will be helpful for those of you who have access to this product but still have no idea about the features the GH5 has in their unique arsenal. 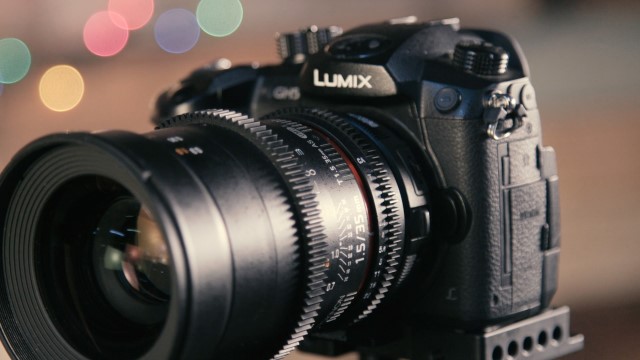 The first important aspect of Lumix GH5 is definitely the 20.3MP Micro Four Thirds MOS sensor, which gives the photographers everything they wanted. Including the improved ISO range which now provides the maximum 25, 600 ISO and is extremely helpful in low light condition, since it reduces the noise on the background and image looks much cleaner and warm with more details on it.

Shooting stills have never been easier than now, with the option to capture 140-bit Raw files, with the spec ration of 3:2 and 4:3. In addition, it’s worth noting that the larger sensor is ideal for a photographer because it gives them more control over their camera and especially on the depth of field function which gives the more realistic look on rather ordinary photos taken outsized the studio.

Panasonic Lumix GH5 was also the first camera which introduced the 4K video recording feature at stunning 60 frames per second. The new Cinema 4K video footage was also phenomenal considering the fact that V-log was pre-installed on the device making it a pretty affordable video camera for cinematographers who are looking for perfect filmmaker gear. Furthermore, the GH5 is perfect for shooting the slow-motion video and with the help of the Timecode in/out now it’s super easy to synchronize the footage in post-production when recording the video and audio separately.

The real issue with timecode is that a lot of people don’t know how to use it and not all the consumer type cameras handle this feature well. However, the Lumix GH5 handles the following feature exceptionally good, no matter if you are recording with multiple microphones or cameras. 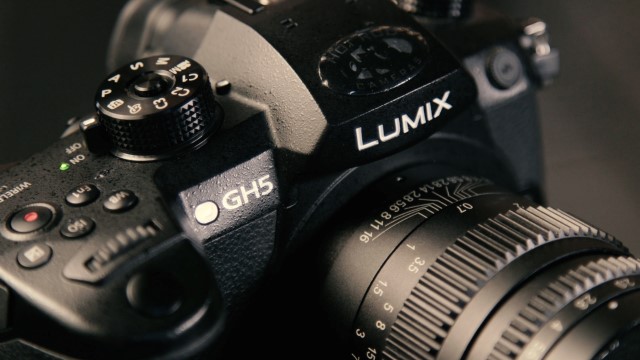 Last but not least it’s worth mentioning that Panasonic Lumix GH5’s most iconic feature is definitely the autofocus capabilities. The following model is often also advertised as the best autofocus mirrorless camera on the market, which I also agree as the device is capable of recording high-quality footage in low level such as -5EV, compared to its old brother the GH4 which could only do the -4EV.

Personally, I think that it’s a huge improvement and has defiantly some advantages in the post-production since you get the better footage to work with on your device. The only issue with the Lumix GH5 is the current problem with the face detection feature. The Developers are working hard to solve this problem and to provide the new upgrade to the firmware so that camera can detect faces and make precise focus in any scenario.

In conclusion, I think that Panasonic Lumix GH5 is a truly revolutionary camera capable of recording remarkably high-quality video and shooting perfect stills. In addition, the 4K photo and Cinema 4K features have secured the GH5’s place on the market making it a perfect alternative for both filmmakers and photographers.

Ten Ways to Check the Quality of Cheap Translation Services!

Get ready for a new semester with inexpensive study books