The difference between free and paid VPN services 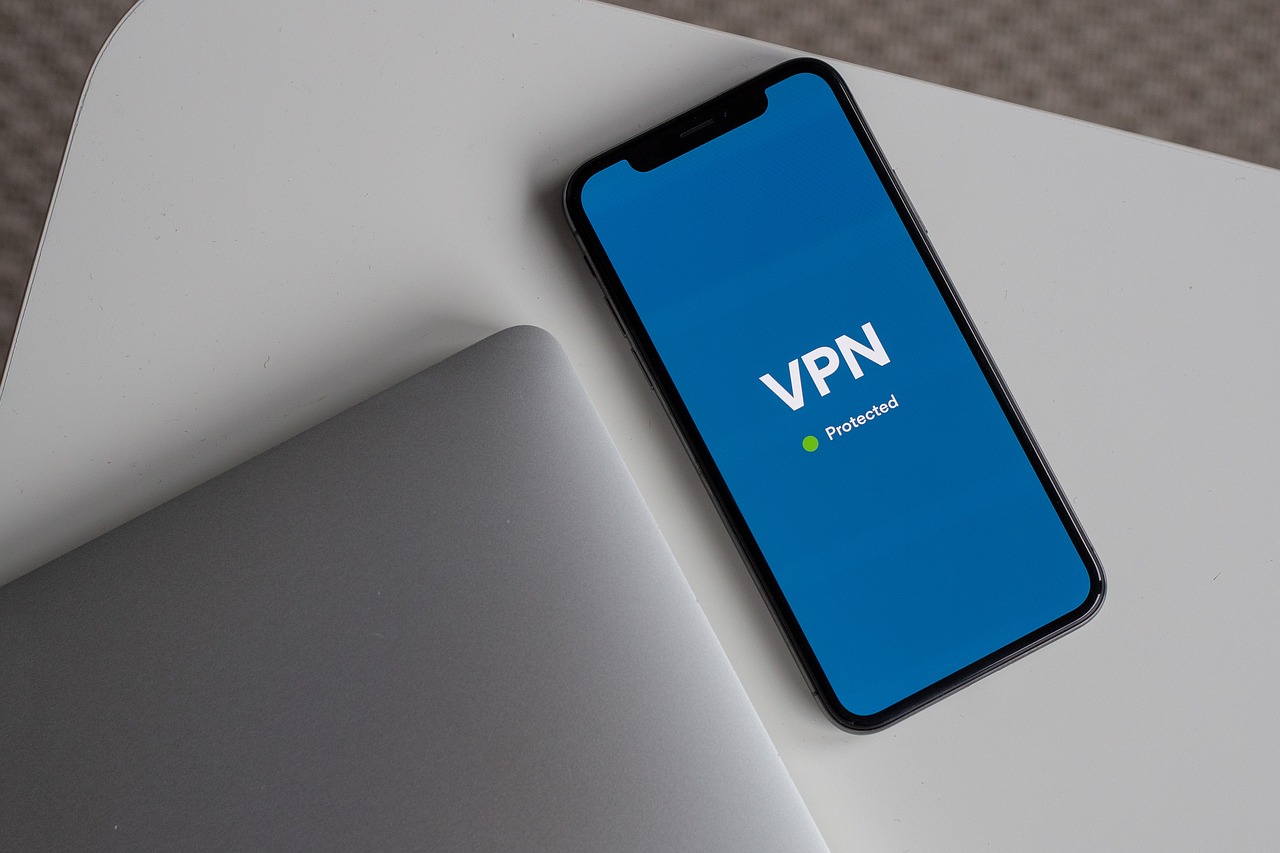 So you have decided to install a VPN service on your devices to better protect yourself. So far so good. But how do you choose between the free and paid versions? In this blog post we will go over the differences between free and paid VPN services. We will cover the most important topics and aspects, providing clear answers so you can make an informed decision on which route to go for your next VPN.

In short, you get what you pay for. VPN services such as VPN Unlimited for instance, provide access for a small fee, but in return customers get the latest technology, hundreds of different servers to choose from, clear cut privacy policies, as well as customer support. Read more down below for a detailed walk-through of the different aspects between paid and free VPN providers.

Some of the most common complaints people have with free VPNs have to do with speed and reliability. Since the VPN provider does not earn money from subscriptions, they are often hard pressed to properly fund high quality servers in multiple locations. And to top it off, the free services often jam as many users as possible onto the servers, thereby crowding and overloading them. This can lead to a poor experience for users.

For paid VPNs this is hardly an issue. Since a part of the subscription fees goes directly to server maintenance and acquisitions, you will never be fighting for resources with the other customers. Furthermore, it is in the paid VPNs best interest to provide their customers with the fastest speeds and most reliable servers, in order to retain their customers. For free VPN providers, their goal is more often than not to cram as many people as possible onto their servers. 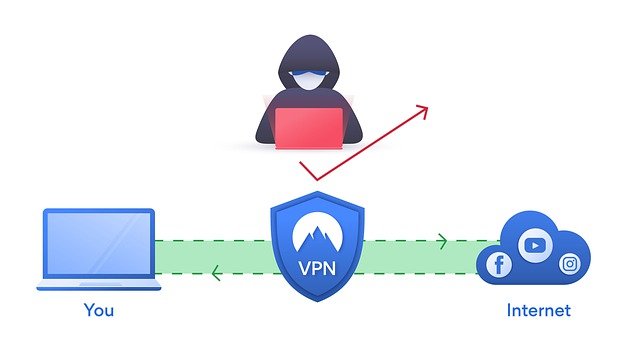 Many free VPN providers have to earn money in some way to keep existing. Therefore it has become increasingly common to see them sell off private data from their users. This data can be used by advertisers to deliver targeted ads, or in some cases even worse. That means if you consider choosing a free VPN service, you really need to check the privacy policy of that provider from head to toe.

With paid VPN providers this is rarely an issue. Since the company does not have to earn an income by selling data to third parties, they can get away with not logging any data, keeping your browsing history anonymous and untraceable. Keep in mind that your ISP might still have this data, but they are usually regulated by governments, whereas VPN providers are businesses and thus have more freedom.

Free VPN services often have just a handful of different servers, and often only in a few select countries. And not only that, but these servers tend to be well known by authorities, your ISP and other internet regulators. This can mean even if you manage to connect to a free VPN server, half their functions will be disabled anyway.

For paid VPN services, the selection of servers will be more varied, and there are often hundreds of servers to choose from, in all parts of the world. While you might not always need fast speeds to check an e-mail, you will still need the internet to be reliable, otherwise it can cut out in the middle of sending your e-mail, or only partially load the webpage you are looking at. With a paid VPN these types of issues will be nonexistent.

We can conclude that paid VPN services are almost always better in every aspect. If you are curious about what a VPN is, and how it works, installing a free one can be an alright first step. But for any serious internet user, paying a few bucks a month for a quality VPN should be the only real option.

Are You Getting These Samsung Call User Interface Errors? – Read This

Our Personal List of the Best WordPress Plugins for 2018

5 Reason to choose love over fear