Munich: What you need to see and where you should stay 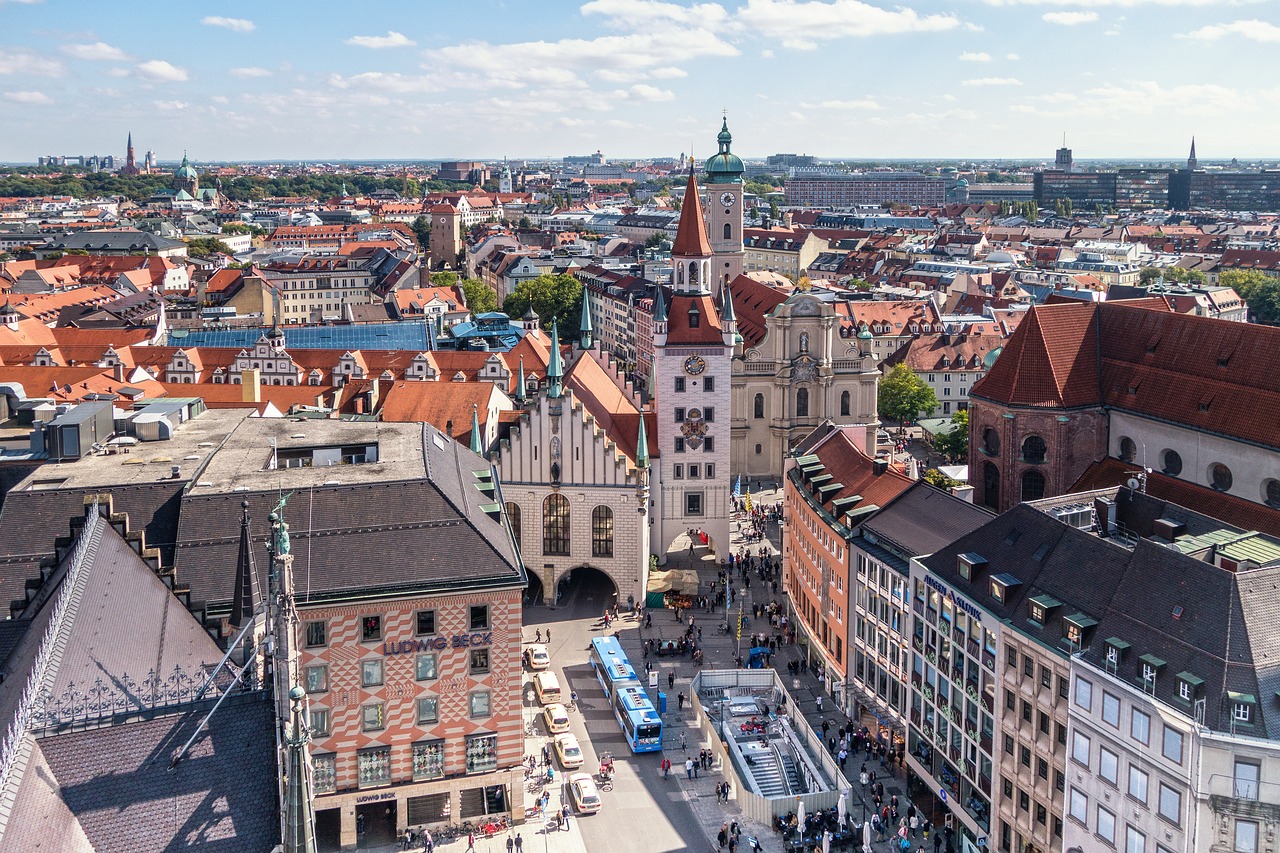 Munich is a very famous city in Germany. It is the capital of the province of Bavaria and is in fact, the commercial hub of Germany. Munich has a long and rich history and a culture of its own. Being Bavaria’s capital, it is by default the province’s largest and most popular city, and happens to be the third largest city in Germany in terms of population, after Berlin and Hamburg.

Munich also happens to be a very popular visiting site for tourists. Its parks, sporting prowess, unique culture, and architecture. However, like any other place, Munich has a small group of places businessmen are especially interested in. Three must see places in Munich are the ExpoGate Munich-Dornach, the Messe München, and the ICM München.

Here’s what you need to know about them and just what makes them so special: 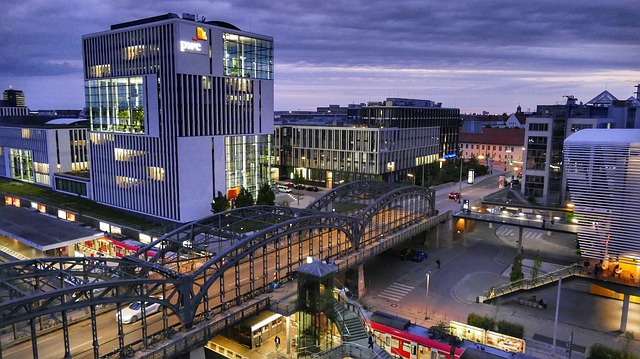 This initiative, launched by 6 leading companies of the city and the country as well, aims to help investors gain interest and invest in real estate and other businesses in Munich. The real estate plans are mostly based in Ascheim, but are not limited to it. With the firm rapidly growing ever since its inception, it is something that interests all businessmen and real estate investors. So give ExpoGate Munich Dornach a try whenever you feel like visiting Germany.

Messe München is one of the world’s largest exhibitionists, holding 16 halls all around Germany totalling a massive 605,000 square feet of land. This makes them unparalleled in the world of exhibitionists. They currently hold three of Germany’s biggest exhibition halls, including the ICM in Munich. An organization of such proportions holds a lot of interest for people in the same business and interested aficionados as well. Be sure to give Messe Munchen a look whenever you end up visiting Germany. Now we take a look at one of Messe Munchen’s properties. 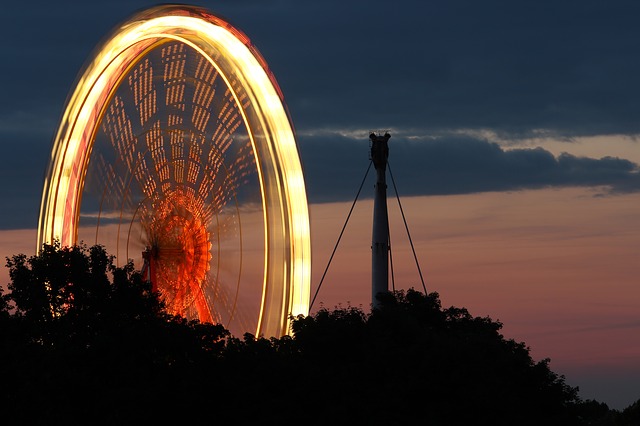 Part of the Messe Munchen Locations, International Congress Centre in Munich, is one of the most famous exhibition halls in the entire world. Having been operational since 1998, ICM Munchen has been host to a number of huge and crucial conferences.

It is a go to place for medical conferences and huge business events and conferences. Every single year it hosts a number of great public conferences for health education and other subjects as well. Having the ability to accommodate around 6000 people, ICM Munchen happens to be a great place to check out whenever in Munchen. You’re sure to find the place and the event taking place very interesting.

Whether on a business trip or on a tourist trip, having a hotel is crucial for your personal needs. For the best hotel to take care of all your needs, check in to Moxy Hotel in Munich. This budget hotel happens to be very close to the airport and specializes in caring for foreigners. Look at Moxy and nothing else whenever you visit Munich.

10 Great Tips To Earn More In The Digital Marketing Industry

How to Create the Best Backlink Profile

6 Best WordPress Themes You Can Use for Your Travel Blog

Short Term Personal Loans – Are You Looking for Extra Cash?

Why every local business needs a website to attract more customers