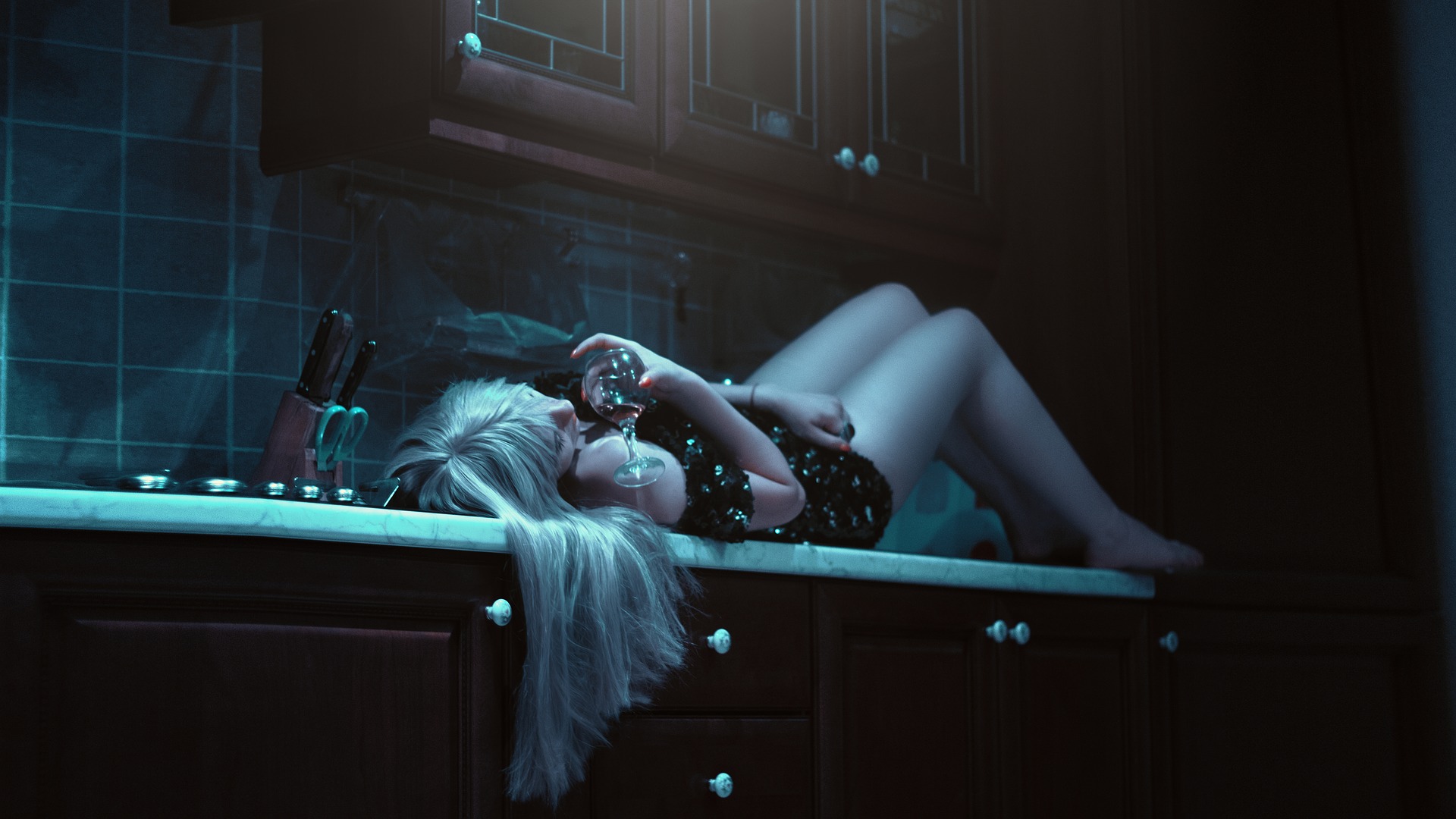 A great app doesn’t have to be complicated or bloated with features. Instead, it needs to solve a problem, and do so effectively. Today we’re taking a look at an app developed by a 23 year old developer from Canada, Jacob Catalano.

Called Hydrate Now, the app is available to try on the app store already. The concept is simple, before yo start drinking for the night, prepare by setting up Hydrate Now to keep reminding you to keep topped off with water, keeping the hangovers at bay, and giving a better buzz at the same time.

The idea is simple but works wonders with the many notifications constantly reminding you about it, and with 5 time settings it’s easy to customize to your personal preference. Having already been mentioned by such reputable publications as Cosmopolitan, the problem that the app solves is one that the market seems to want and need, and as such warrants the great reviews and popularity the app and it’s inventor now experiences.

On the technical side of things Jacob told Cosmopolitan that the app took less than a week to develop, once the idea had been fully formed. This just reinforces what I’m stating on my blog over and over, you need a viable product, but you don’t need bloat to be successful.

For future versions, it could be suggested to add a simple weight and height input to calculate required water consumption, and perhaps a gender select to further improve the user experience. The calculations required should not prove to be the most complex of formulas and relatively easy enough to implement.

Mens Health also mentioned the app and goes to show just how applicable and relevant this app really is. With the current culture in especially the western world, weekly use of the app could prove to be commonplace, and people have also found a use for it other than when drinking. The many notifications are not easy to miss, and so reviewers mention they use this for their new stop clock due to the noise it makes.

Streaming Service Providers: What you need to know