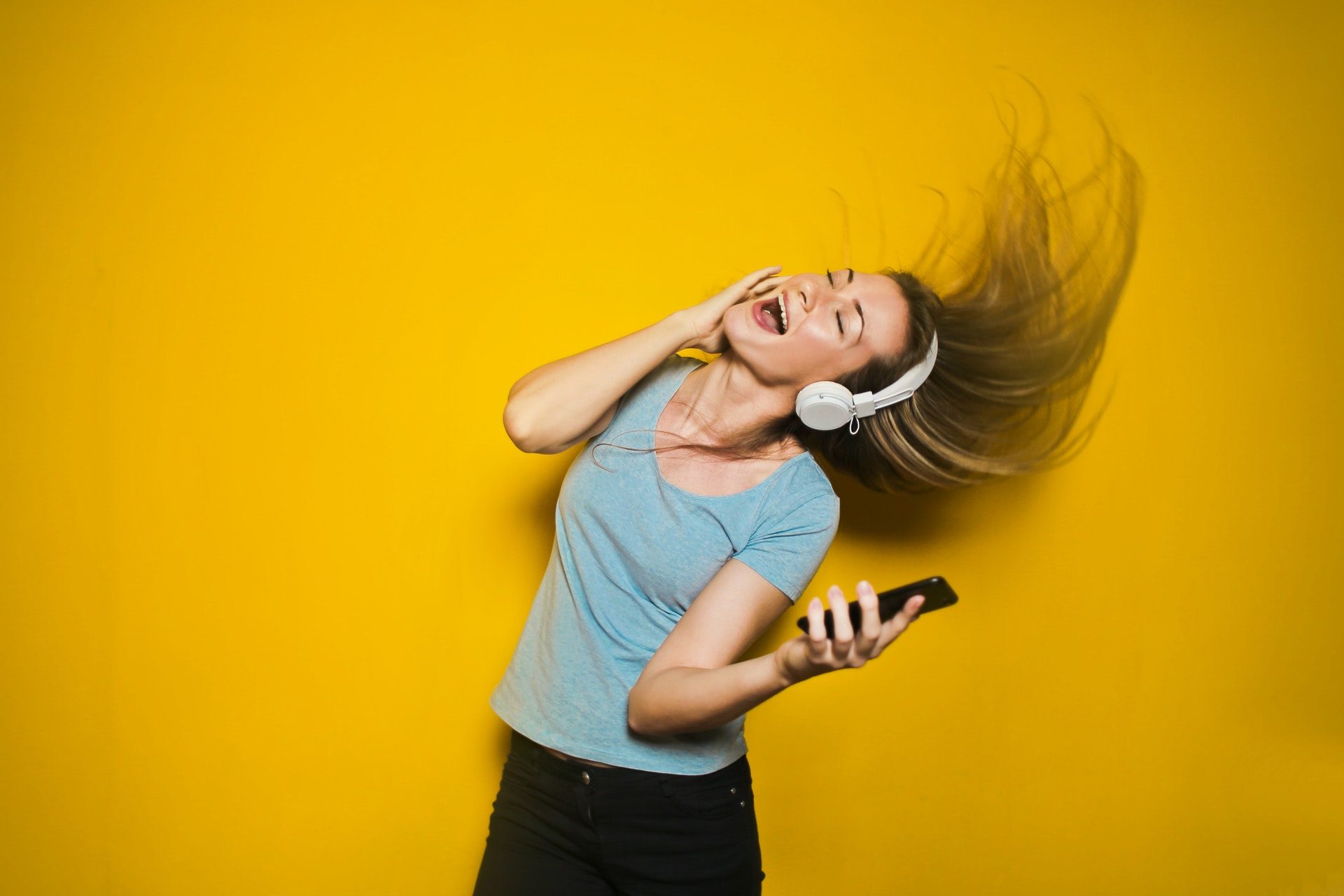 With Android phones featuring custom designed applications from the Google Play Store as early as 2008, we’ve certainly seen a lot of app releases over the years. In fact, as of March 2017, there have been over 2.8 million apps available for the general public. Android smartphones offer an extensive variety from numerous manufacturers like HTC, Huawei, LG, Motorola, Nokia, Samsung, and Sony, so there’s no doubt that the target market for apps includes people working in offices. In this post, we are going to share the best-augmented reality applications for Android users. And here they are:

First up on our list is ARCore from Google. A software development kit which enables augmented reality elements into the mix. I know this may not sound like an exclusive ‘application’ since it’s an SDK, but then again aren’t all applications software anyway? Released the first week of March 2018, many see this app as Google’s response to Apple’s ARKit which was released last year in collaboration with iOS 11. The ARCore is specifically designed for developers who would like to experiment using augmented reality elements in their up-coming applications.

Another Google app which tried to grab the AR hype, Sky Map is one of the oldest applications which included augmented reality features. Exclusively for Android users only, this application works as planetarium of sorts for those who admire the beauty of the heavens. To use the application, simply point the device’s camera at the sky and augmented reality will show you the constellations and other cosmic objects like nearby planets and galaxies.

While desktop users consider this a built-in feature for Chrome, Google Translate is in fact an excellent application that breaks language barriers everywhere on the planet. Even though a lot of time and effort went in to developing this app, it’s as easy as pie to use, even in the hands of untrained users. Supporting over 100 languages, it can recognize voice commands, written text, and even translate languages through the camera once you point them in the direction of foreign language warning signs.

Arriving straight from the acclaimed Swedish home furnishing retailer, IKEA catalog is a great app that utilizes augmented reality elements into offering a flawless glimpse at the perfectly decorated room. The app allows you to place your favorite furniture in a 3D setting to let users know how it will feel and look in real life. The app does have requirements though, to work properly on your device, you’ll need a back camera, a gyroscope sensor, and it must support NFC (near field communication).

Simply an awesome app for tattoo lovers who will drool and love this app forever. The Inkhunter app lets you try out various tattoos on your body parts before you decide to have it permanently inked on your body for life. Simply point your device’s camera at your body part where you want to place the tattoo and it will offer you a projected image of how it would look like in real life. Designs can simply be selected from the gallery with 100s more available on the app itself. This a great app if you’ve decided you want a tattoo because it lets you get everything right, like the exact position.

Fond of coloring books during your childhood? Well, now it’s time to take your favorite hobby to the next level. Quiver allows you to color in 3D using augmented reality elements. Though created for kids, the app lets you see your drawings in the 3D construct. The app works when you place the coloring page under the camera, while a simple tap on the screen brings the image to life through animation. Even though the app does have a few issues, it’s still a lot of fun for users of all ages. You can also check out some CenturyLink promotions for high-speed internet connections while you’re reading app reviews.

Ever since it’s initial release in September of 2011, Snapchat is a popular means of sending messages and has quickly become the favorite messaging platform. Maroon 5’s latest music video for their song ‘Wait’ initially had a collection of cute Snapchat videos featuring the lead vocal artist Adam Levine. The app lets users use augmented reality elements to make their IMs more cheery. This might be one of the most basic AR visuals you will ever get to see and it does in fact work tremendously well.

Well, that’s it for our list of the best augmented reality apps for Android smartphone users. Augmented reality is a great tool to add a little fun along with exploring all the additional options and features it includes.

What developers can expect from SalesForce DX

Taking The Next Step As A Developer: Producing A/V Content

Future Technologies That Will Change the World

How to write a work proposal for freelancers

How and Why Your Small Business Should Be Recycling Ink Cartridges