5 Features Developed Mobile Applications Must Have 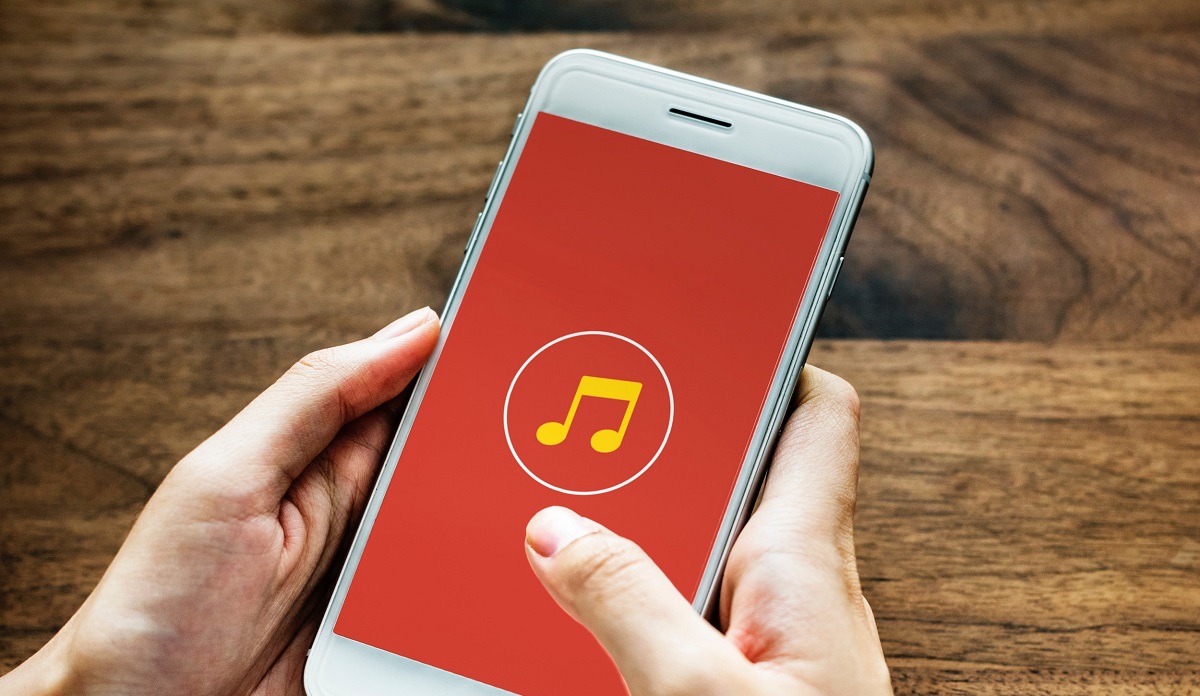 We are bombarded with new mobile apps every waking day. The world of technology is forever changing. Our mobile phones have become a very significant part of our lives. Great opportunities abound right here. Mobile app development is one of the key tech areas that are growing tremendously, with new projections giving the percentage growth at over 25% over the next few years. But what is app development all about? Is it just about creating anything as long as it is an app? Of course that should not be the case.

There are some trends that serious app developers must take in to account before any meaningful app is produced. So, before you create an app, you have to think about what it is that will make your app a favorite to many. Yes, your app has to meet certain user needs and expectations. But what are these must have features for any developed mobile app? Let’s have a look at each feature as well as why it is important for any developed mobile app to be successful. 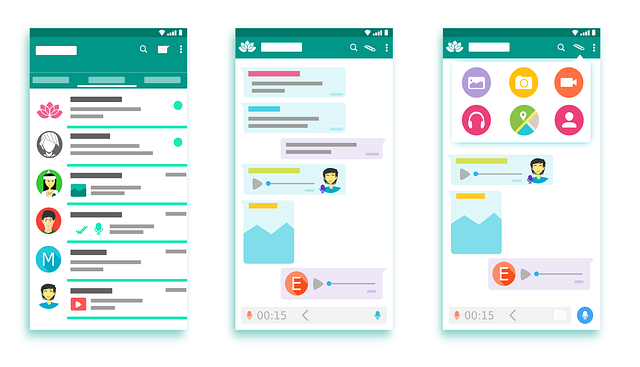 For any app to be useful, it must make it easy for the user to navigate through it. Nothing is as disappointing as an app that makes it hard for the user to get what they want from it. It should have a simple design because people would want to spend less time navigating through it. So, the simpler and fewer the features, the better it is for the user. The other thing is how fast the app loads. Before releasing the app to the market, the developers must first test it for speed. Nobody wants an app that takes forever to load. If this becomes the case, then you can be sure that the app will end up being deleted.

Hybrid apps are those built to run across different platforms. These apps can run on android, IOS as well windows. Here, a developer uses the same tools to write apps for all of them. Developing apps that can run on different platforms saves you time and money, unlike the native app model where an app runs on either android, IOS or windows. Hybrid apps are definitely a plus for developers. 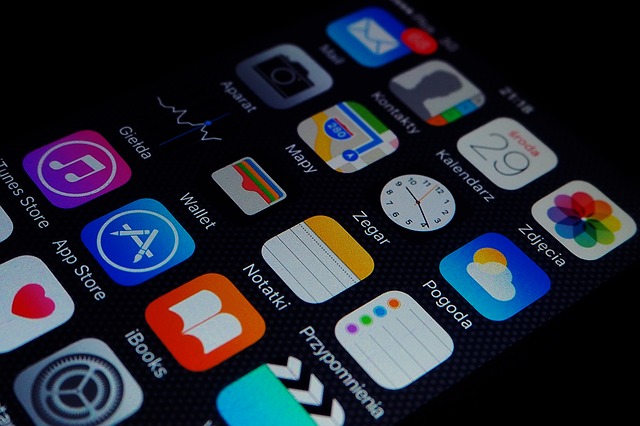 People use social media to meet and share with their friends. Developing apps that make it possible for a user to share the app as well as information about themselves with their friends is wonderful. Make it possible for your app to be shared by anyone who would want to share it, say, on facebook or on any other social media platform. As more people get to know about your app, there is a high chance that they may want to try it.

There is need to bring complex systems together as there is a growing demand by consumers for great shopping experiences and other needs. AI is when computer systems make decisions and perform tasks usually done by humans.  Example of such initiatives is by Retinad Company that has created apps that show the exact spot where a person’s gaze is and how long it has focused in the same spot of the virtual environment. This way apps can be built in such a way that it would be possible to provide an experience to a consumer specifically tailor made for their needs.

We also have IBM Watson and Satisfi that are now being incorporated in to applications and management of data in a cloud environment.  Virtual reality is designed to make it possible for consumers or users to view commodities remotely. Artificial Intelligence, on the other hand, is designed to explain more about how human beings think. Virtual Reality can only succeed if Artificial Intelligence is incorporated in to the system. AI provides the base on which VR is built. These emerging technologies may bring about change in gaming, healthcare, education, retail industry and social media. Mobile app developers must put this in to consideration as they continue building more apps. 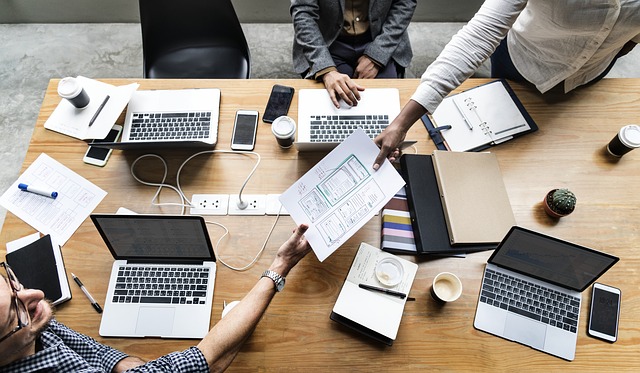 As the usage for mobile phone apps goes up, there are emerging threats to consumers’ mobile phones and data. New apps must be having security features that protect them from hackers who want to gain unauthorized access to consumer data. Security of data is paramount and it is a priority. Consumers tend to give a wide berth to any app that is deemed to compromise their data as well as their own security. All apps must incorporate security features so that personal or business data remain guarded.

With app user needs that are gravitating towards preference to apps that make it easier to be used, there is a greater need for mobile app builders to create apps that would meet the needs of the user. Ease of use, security of consumer data, efficiency  as well as the emerging technologies like VR and AI must be some of the factors that would define why and how an app is built and whom it is targeted at.

Getting Around Google Personalization for Effective SEO

Eight simple things you are doing that are hurting your SEO

4 Creative Tips for Technology Startups on Marketing within Your Budget